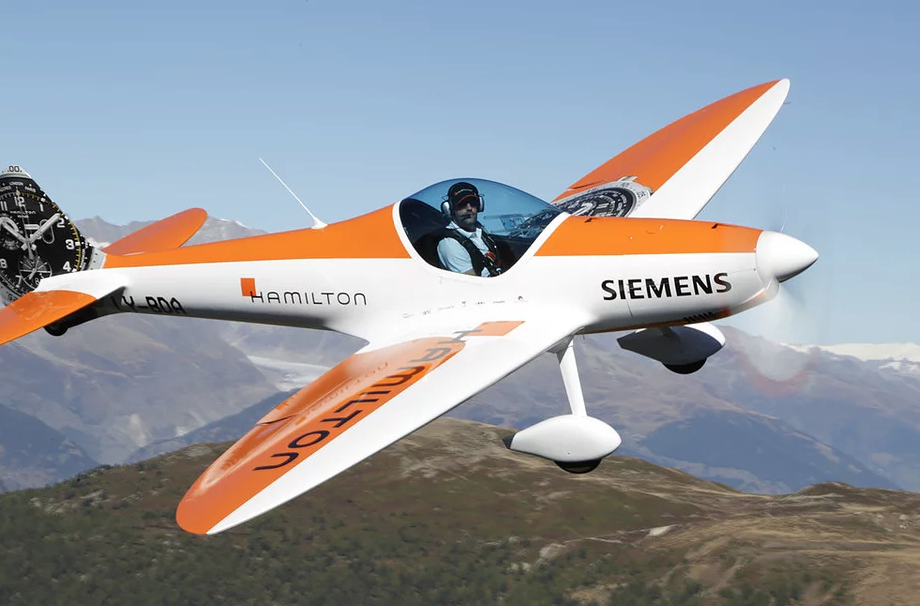 Electric-powered aircraft will gather for a fly-in at the Grenchen airport in Switzerland, Sept. 9-10, the first event of its kind in Europe. The organizers of the SmartFlyer Challenge say they expect a range of aircraft to attend, including the Hamilton aEro Twister single-seat aerobatic composite airplane, an Antares electric self-launching glider by Lange Aviation, the Siemens E-Fusion two-seater, a Pipistrel Alpha Electro and Ruppert Composite’s new Archaeopteryx W/N-3 single-seat motor glider. The aircraft will be on static display and also perform flight demonstrations.

Also expected to attend is the Evolaris, an electric version of the MSW Votec 221 aerobatic airplane, which has quick-dismountable wings and easy-to-change batteries. The airplane is still a work in progress and has not yet flown. The Evo-220 is a single-seat aerobatic aircraft aiming for a range of 15 minutes in aerobatics plus five minutes of reserve. The Smartflyer, a four-place electric demonstrator under development in Switzerland, is also expected to participate. The prototype has not yet flown. More aircraft are expected to join the lineup by September.