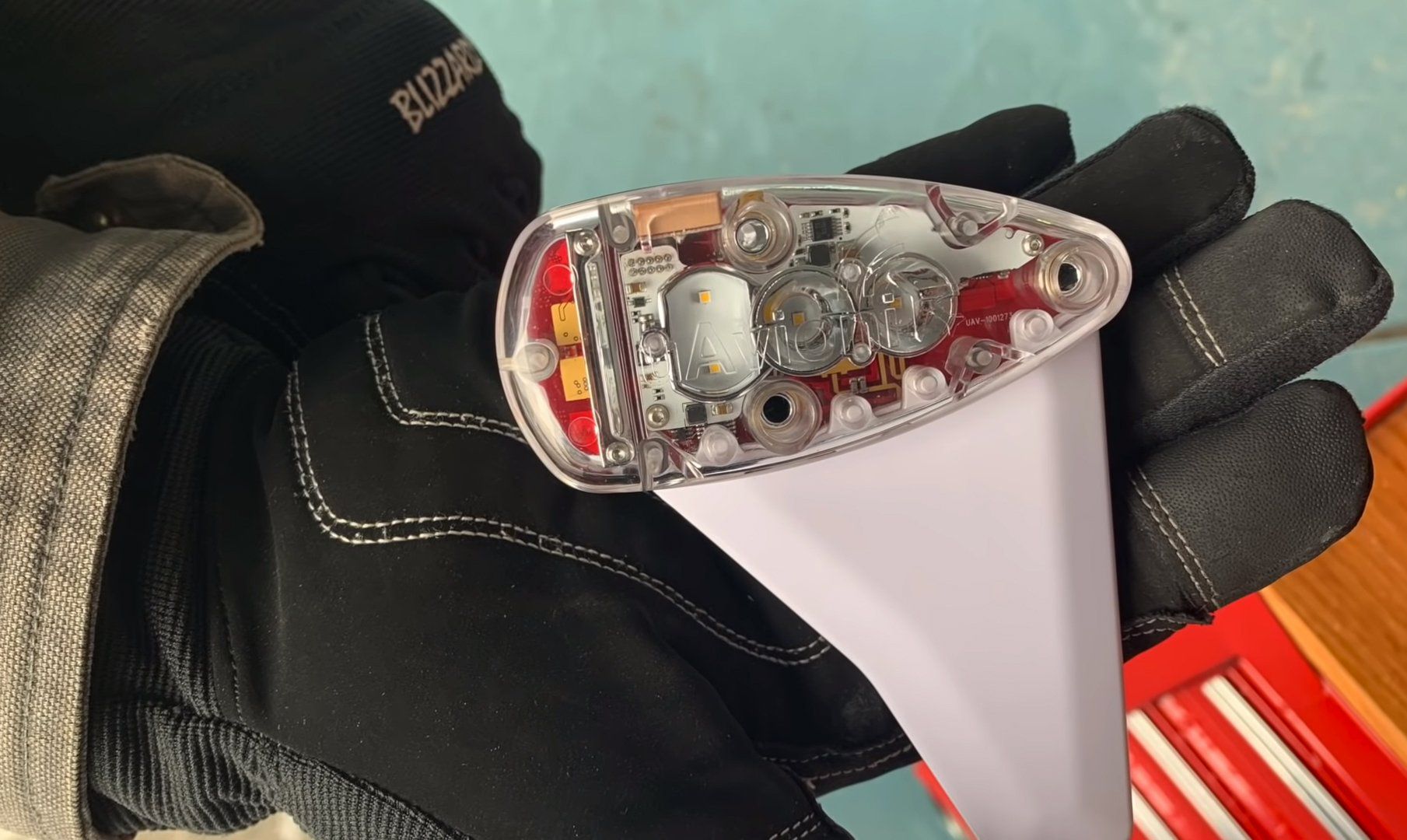 In his article on the uAvionix SkyBeacon, Larry Anglisano said that a pilot could ask ATC if they see his ADS-B. It is true that ATC has the capability to see whether an aircraft is ADS-B equipped, we discourage pilots from asking that question. It encourages unnecessary frequency congestion and the controller cannot provide any meaningful ADS-B performance information.

The best way to verify the correct functioning of ADS-B equipment is by requesting a Public ADS-B Performance Report (PAPR) – which Larry also mentioned. This is what the FAA and ATC prefer.

I really enjoyed the article, by the way.

Folks, really not happy with your article yesterday regarding the uAvionix ADS-B wing-tip beacon. Your articles are usually very accurate and un-biased, but this one was the worst-case scenario!

I have helped or done 20+ installations using this device and the comments about it taking 4 hours are simply not normal or accurate. The vast majority that I have done or assisted with are installed in 15-20 minutes, and the setup or configuration using a phone or iPad rarely takes more than 20-30 minutes.

Then the comments about the 337 paperwork and such extending the time needed to 4 hours is sad to see as well. uAvionix have a long list of air-frames that are on their STC list and one of those requires a simple logbook entry then the validation flight.

I have no association with uAvionix other than I am one of their “Qualified Installers” and an A&P/IA. Hope that in the future you can re-address this and tell aircraft owners the truth and not the “worst-case” scenario as was done in this case.

Finally, this argument is getting addressed with logic. For example, sailplane training includes tow rope break response. At 200′ AGL in most trainers, options were 30 degrees or so left or right. Above 200′ a return to the airport was not only possible, but sometimes required full air brakes and slips. To cement the idea, students call out 200′ during the tow, they practice returns from this elevation, and the turn-around callout and a “surprise release” is part of the practical exam. Why not make it a part of normal takeoff chatter along with “airspeed alive”? Of course sailplanes have glide ratios that can approach 60:1 and your mileage in a C152 may vary, but the point is that a decision should be based on plane/pilot combinations that have been practiced and proven (at altitude) so that at some callout altitude a return to the runway becomes not just possible, but the best option.

As my CFI said, the best response to a lot of flying questions is: “It depends.”

All that talk about upsets with definite emphasis on spins, but NOTHING on spiral departures, which evolve rapidly into big descent rates and nose down one hole crashes too.

I must take issue with your use of the term deep stall in reference to doing a “falling leaf.” In a deep stall you lose effectiveness of all or a portion of your rudder and/or elevator. In a falling leaf both remain effective (except at the moment of stall break), otherwise you would not be able to perform the maneuver.

Reporting Fires In The Air

Here in Southern California we have two seasons…wet and dry. Our dry season is also called “Fire Season.” Last year in late fire season I noticed smoke coming from one of our local hills. This is where a fire had developed and extinguished. However, I could see the fire had reignited.

I didn’t know how to report the fire so I tried calling Riverside tower (KRAL) and gave them the position of the fire. I was flying from my home airport KAJO to KHMT for a breakfast flight. KHMT is also the base for firefighting tankers. Within ten minutes of my report I could see a flight of three fast moving aircraft at my twelve on my ADSB screen and same altitude. I descended and I could see three fire bombers flying toward the fire.

A week later while flying to Riverside Airport the controller heard my aircraft ID and asked if I was the one who reported the fire. He said the fire fighter wanted to thank me for the early warning. My report was the first they knew of the re-burn.

It is my belief that many pilots may see smoke and either think someone already knows about it or they don’t know how to report it. Pilots could help during fire season if we were trained on how to spot fires and how to properly report them. It made me feel that my flying that day was a benefit to our firefighting efforts and not just another breakfast flight.