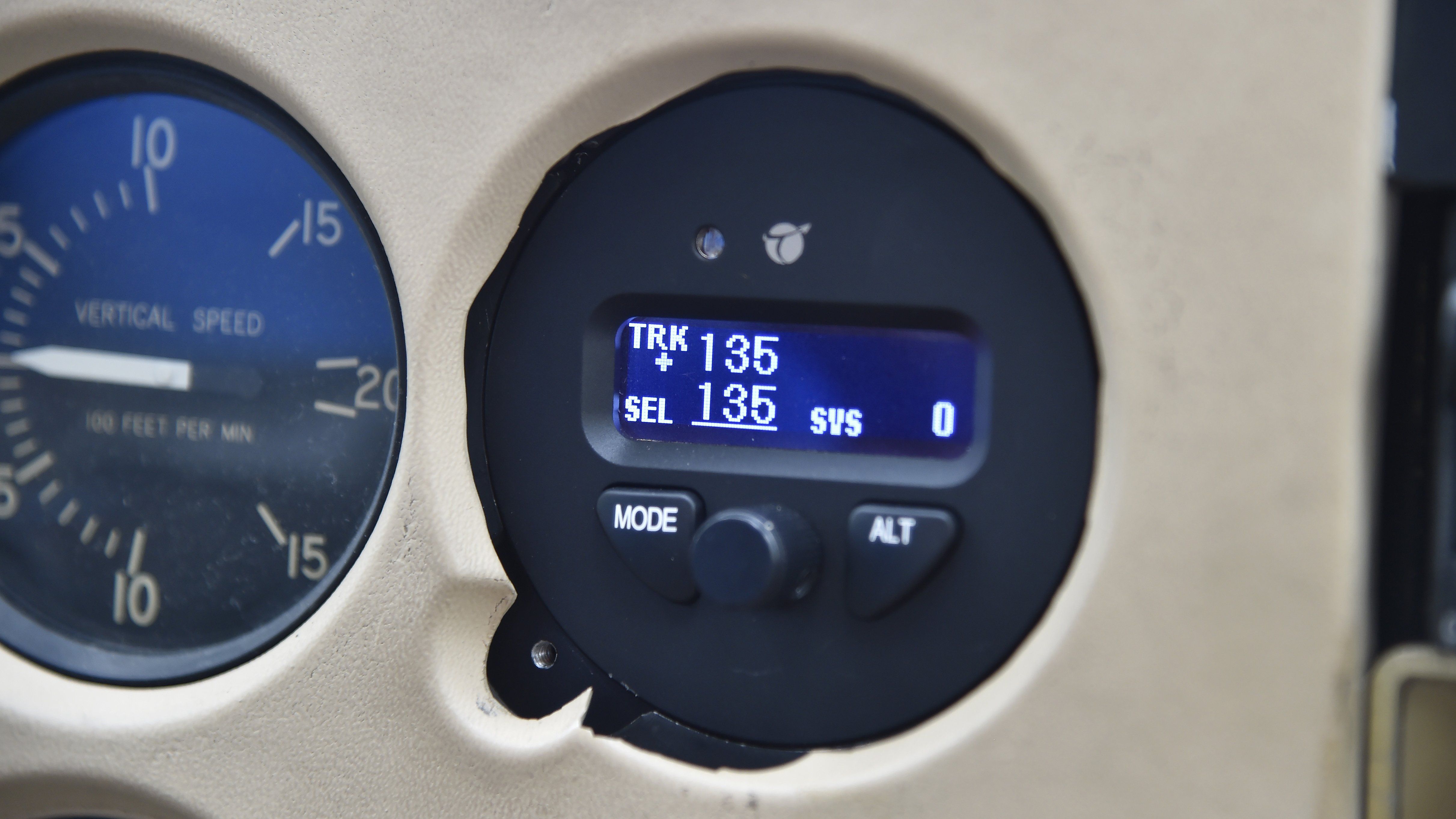 TruTrak Flight Systems announced that it—together with EAA— has earned STC approval for the Vizion autopilot system in Cessna 172 and 177 models. This is the first autopilot manufactured by experimental autopilot maker TruTrak to be approved for a certified aircraft. The company was targeting AirVenture 2017 for a completed STC and it achieved it.

The system has TruTrak’s new AEP, which is a bank angle protection mode that’s armed and disarmed by the pilot when hand flying the aircraft. AEP monitors the aircraft bank angle and engages the roll servo with a modulated signal that allows the servo to put a lighter than normal control force on the controls. The idea is to assist the pilot in reducing the bank angle, but it can be overridden by light hand force. The system also has TruTrak’s Emergency Level feature, which is engaged with a single button press to level the wings and reduce the aircraft’s vertical speed to zero.

The two-axis Vizion system is $4000 and the installation kit is an additional $1000. Buyers will also need to purchase the STC from EAA for $100. TruTrak said the system is not yet approved with third-party EFIS displays, but it’s working on these additional capabilities, in addition to more aircraft approvals. It can work with popular GPS navigators, TruTrak said.

“We have already begun working on the next installations and look forward to offering them in the coming months,” said TruTrak CEO Andrew Barker.

TruTrak will be selling the system at its exhibit at AirVenture and will have its Vizion-equipped Cessna 172 on display for buyers to look at.