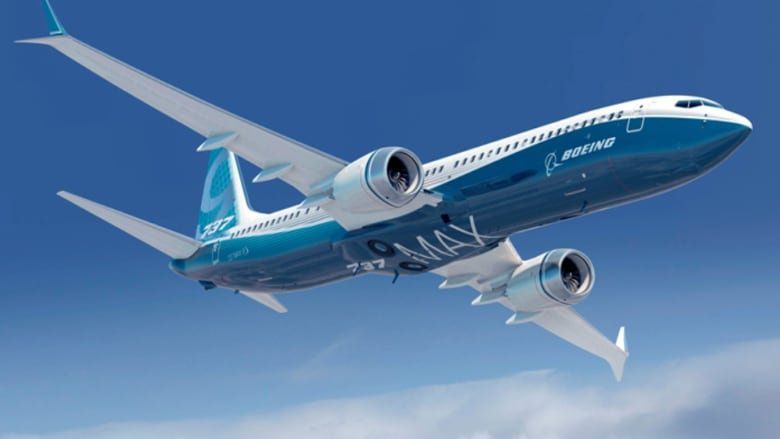 Amid a rising chorus of calls for the FAA to ground the Boeing 737 MAX 8 after this weekend’s crash of Ethiopian Airlines Flight 302, Boeing announced that software updates are being readied ahead of an expected Airworthiness Directive “no later than April.” Meanwhile, two U.S. Senators have demanded the FAA ground the airplane.

The FAA has not moved toward grounding the 737 models, stating that it is working with the NTSB and local accident investigators, and “will take appropriate action if the data indicates the need to do so.”

Senators Dianne Feinstien, D-Calif., and Richard Bluemthal, D-Conn., have written to FAA Acting Administrator Daniel Ellwell asking that the agency ground the 737 MAX 8 “until their safe use has been confirmed,” wrote Feinstein. “Continuing to fly an airplane that has been involved in two fatal crashes within just six months presents an unnecessary, potentially life-life-threatening risk to the traveling public.”

Boeing issued this statement regarding the software changes. “For the past several months and in the aftermath of Lion Air Flight 610, Boeing has been developing a flight control software enhancement for the 737 MAX, designed to make an already safe aircraft even safer. This includes updates to the Maneuvering Characteristics Augmentation System (MCAS) flight control law, pilot displays, operation manuals and crew training. The enhanced flight control law incorporates angle of attack (AOA) inputs, limits stabilizer trim commands in response to an erroneous angle of attack reading, and provides a limit to the stabilizer command in order to retain elevator authority.”

Boeing says it has been working closely with the FAA on the software changes, and that they “will be deployed across the 737 MAX fleet in the coming weeks. The update also incorporates feedback received from our customers.” The expected AD follows AD 2018-23-51 issued in December that called for revisions to the 737-8 and 737-9’s operating procedures. “This AD [2018-23-51] was prompted by analysis performed by the manufacturer showing that if an erroneously high single angle of attack (AOA) sensor input is received by the flight control system, there is a potential for repeated nose-down trim commands of the horizontal stabilizer.”

Focus on the 737 MAX’s MCAS continues as a possible explanation for the Ethiopian Airlines crash based on initial reports of its flight path, with a rapid descent that is eerily similar to the Lion Air 737 that crashed last November. However, Reuters is reporting that witnesses saw the Ethiopian aircraft “making a strange rattling noise and trailing smoke and debris” just before impact.

Accident investigators from the NTSB and Boeing are due at the crash scene today. As we reported earlier, both the cockpit voice recorder and flight data recorder have been recovered from the crash site.