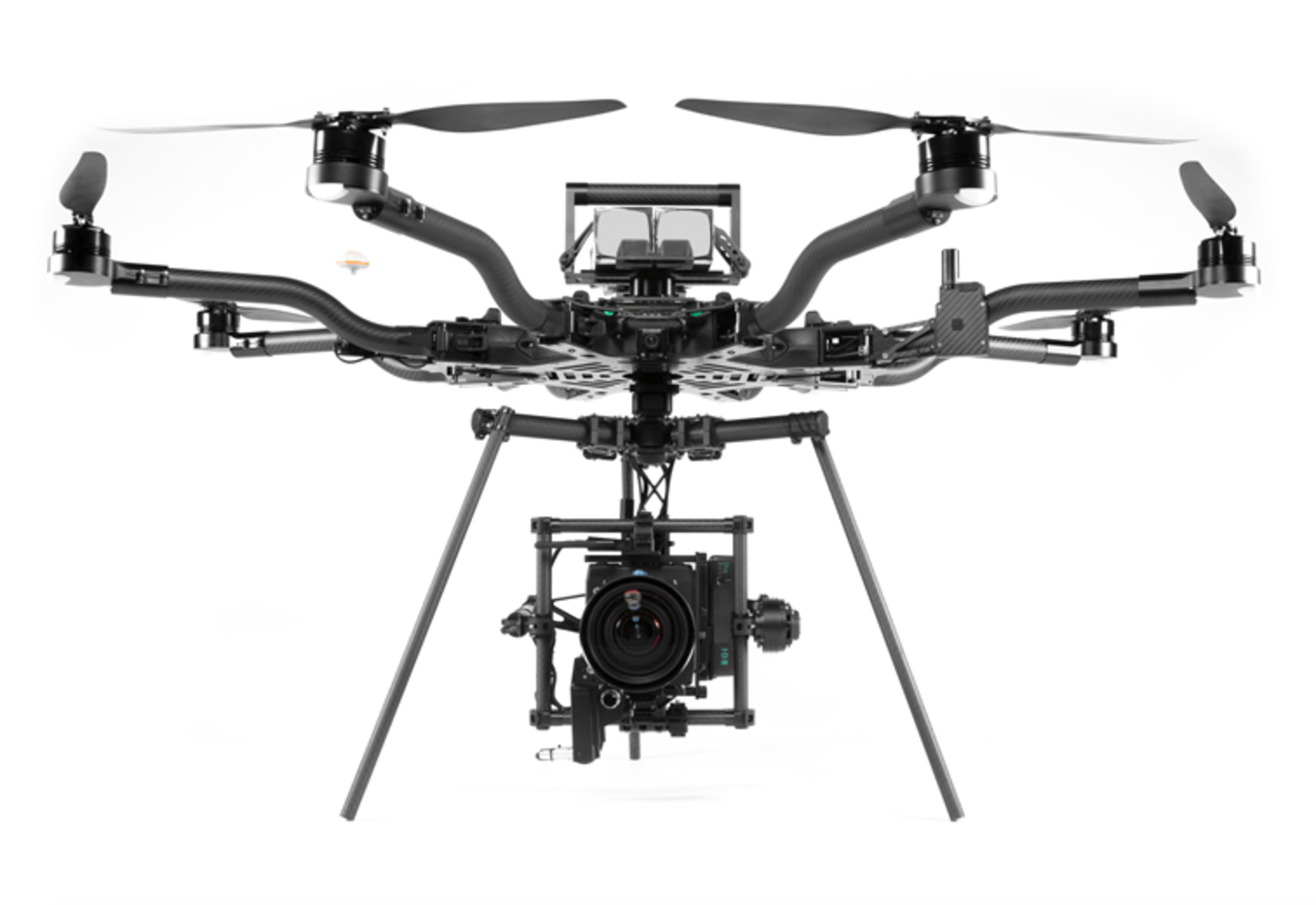 A recent federal court decision (PDF) that the FAA has no authority to require drone users to register is not sitting well with many aviators. Helicopter Association International issued a statement (PDF) this week saying it “strongly disagrees” with the ruling, adding that helicopter pilots “are deeply concerned about our ability to fly safely in airspace where pilots could encounter any unmanned aircraft, be it commercial or otherwise.” The FAA registration program provided a means to educate the public about the hazards of careless drone operation, HAI said. The group asked Congress to return authority over drone operations to the FAA, “to ensure the safety of the National Airspace System.” The National Agricultural Aviation Association also issued a statement this week, asking Congress to reverse the change. Agricultural aircraft are used to treat crops, fight fires and combat pests, consistently operating at the same low altitudes as drones, the NAAA said.