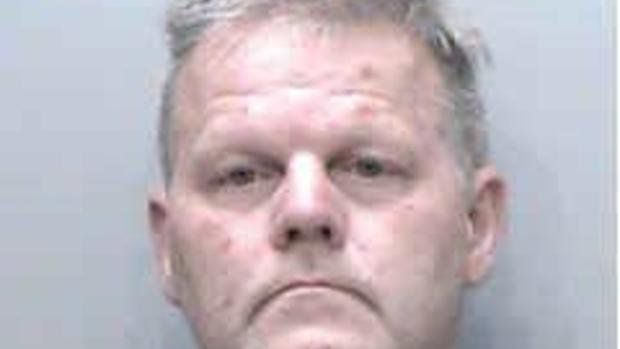 A Minnesota man is facing attempted murder charges after a Cessna Skywagon that overflew his property took a gunshot in the fuselage. The Pioneer Press reported the criminal complaint against Chad Lynndell Olson, 51, of Fertile in northwest Minnesota, which alleges the shot that hit the Skywagon on Oct. 7 was the latest in a series of shooting incidents by the man who told a witness he believed the aircraft flying over his home to the nearby airport are “engaged in terrorism.” The witness said he had seen Olson shoot at four planes and the accused told him he’d fired his 30-06 rifle at three others earlier this year.

In the Oct. 7 incident, the unidentified pilot told police he heard an unusual “twang” as he approached the Fertile Airport and discovered a bullet hole while washing the plane the next day. He told authorities the bullet came close to cables and pulleys and the damage will cost about $20,000 to fix. Olson appeared in court on Friday charged with second-degree attempted murder, one count of second-degree assault and two counts of criminal damage to property, and could face more than 20 years in prison.