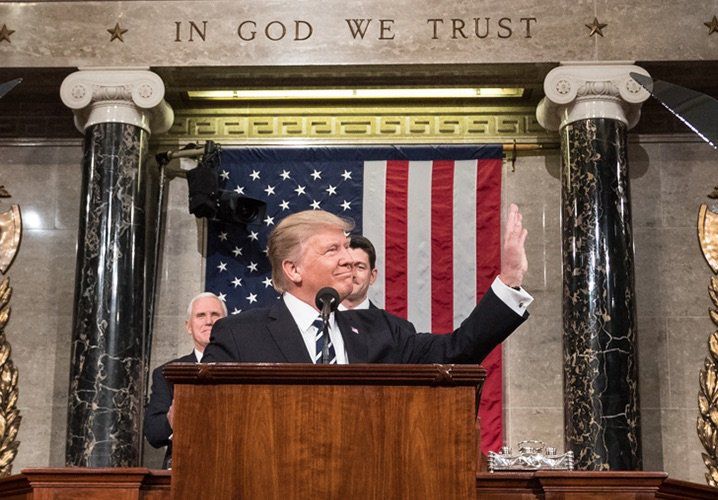 Most everyone in the aviation industry found something to hate in the “skinny budget” released by the Trump administration Thursday. EAA, NBAA, the General Aviation Manufacturers Association and the Alliance for Aviation Across America all released statements opposing ATC privatization. EAA CEO & Chairman Jack J. Pelton in a written statement released Thursday said, “The Trump Administration released a budget proposal that confirms one of our greatest concerns regarding the future of U.S. general aviation: the potential separation of the FAA’s Air Traffic Organization into an ‘independent, non-governmental organization.’ This proposal mirrors one introduced in Congress last year in the House Transportation and Infrastructure Committee. EAA strongly opposed ATC privatization then, and we strongly oppose it now.” The Transportation Trades Department of the AFL-CIO also put out a statement decrying the elimination of EAS and the impact it will have on rural communities. AVwebalso spoke to NBAA President Ed Bolen in thispodcast interview.

Shawn Simpson, CEO of Boutique Air, an airline focused on the EAS market, speaking with AVweb, defended the program: “We believe the Essential Air Service Program is extremely valuable for communities throughout the U.S. Not only does the EAS program serve the residents of these communities but it also supports the businesses and commerce in the area. Boutique Air flights to larger hub airports allow small-town Americans to stay connected to the rest of the country for both business and leisure travel.”

One group celebrating the budget proposal was Airlines for America (A4A). A4A has long advocated privatization of the national airspace system. A4A President and CEO Nicholas E. Calio said, “This is a bold step that will lead to the governance and funding reforms needed to move our air traffic control infrastructure into the 21st century. Our system is safe, but it is outdated and not as efficient as it should – or could – be. We need to stop accepting pockets of progress and put in place a modernized system that better serves the traveling and shipping public.”