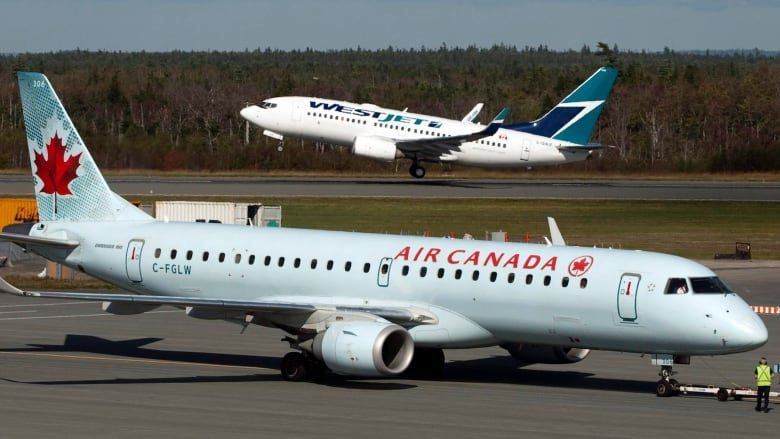 The Canadian airline market is being redrawn with a couple of high-profile transactions involving the country’s two main carriers, both of which have hundreds of flights to the U.S. each week. Early in the week, Toronto-based equity corporation Onex offered $31 a share for WestJet, Canada’s number-two airline, in a deal worth about $5 billion. WestJet shares had traded just above $18 before the offer and the deal was approved by the board of directors. Shareholders are expected to approve the sale, which gives them a 67% premium on their holdings. Onex is no stranger to aerospace. It owns Spirit Aerosystems, which makes fuselages and wings for Boeing airliners in Wichita and Kansas City. Two days after the WestJet deal was announced, Air Canada made its move.

The Canadian flag carrier, which has faced increasing pressure from WestJet on domestic routes and some international flights in recent years, is in talks to buy Air Transat, a predominantly leisure-market carrier based in Montreal. Air Canada has offered $520 million for Air Transat in a bid to shore up its Caribbean and European vacation offerings. The two have cooperated in the past and Air Transat is now operating several scheduled flights for Air Canada to help cover gaps left by the grounding of Boeing 737 MAX aircraft. The two have until mid-June to seal a deal before Air Transat can talk to other would-be suitors, which may include Onex.