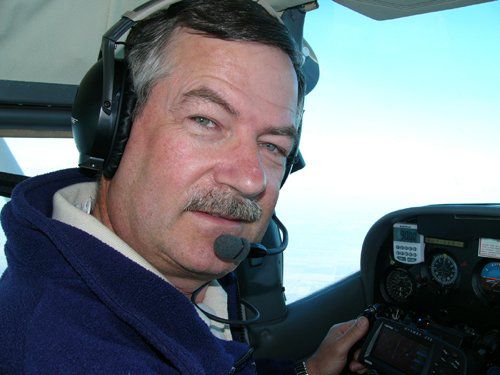 The president of the world’s second largest AOPA pilots group is retiring sometime in 2015. Kevin Psutka, president of the Canadian Owners and Pilots Association (COPA), will step down as soon as a replacement can be hired, COPA said Thursday. Psutka, a former RCAF navigator and reserve pilot, has been in the job for 18 years. “Kevin’s extraordinary vision and leadership guided COPA through time of tremendous change,” said Trekker Armstrong, chairman of the COPA board of directors.

Psutka has been kind of a one-man band for the organization and has been the organization’s liaison with government, industry and international organizations during his tenure. He’s the vice president for North America of the International Council of Aircraft Owner and Pilots Associations (IAOPA). Armstrong said the search for a replacement will begin immediately.