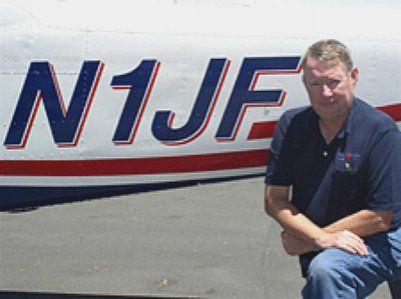 John Frank, a founder and executive director of the Cessna Pilots Association, died at his home in Santa Maria, California, on Thursday, June 9. Frank was well-known as an expert and advocate for Cessna aircraft and pilots. He hosted seminars, consulted with the FAA and other agencies, and authored three buyers’ guides. He was an A&P mechanic and had logged more than 15,000 hours as a pilot. “His knowledge of all things Cessna was encyclopedic,” says Mike Busch, who worked with Frank at the CPA for more than 20 years. “John and his wife, Kris, created the Cessna Pilots Association at the kitchen table in their small home in Wichita [in 1984], and built it into a powerhouse with 14,000 members at its peak.”

Prior to founding the CPA, Frank had served as a pilot in the U.S. Army, worked in aircraft certification at Beech Aircraft and served as executive director of the American Bonanza Society.