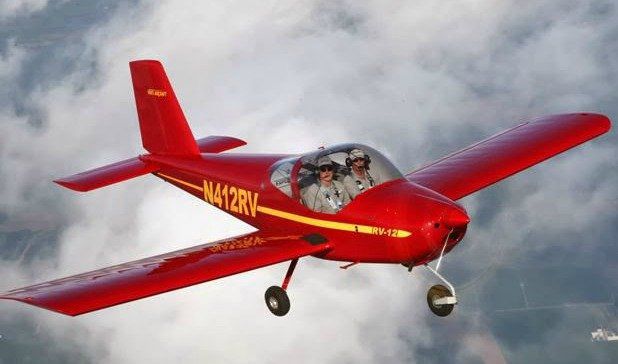 Sales of light sport aircraft in the U.S. for 2014 totaled 199, according to numbers compiled and released this week by the Light Aircraft Manufacturers Association. CubCrafters took first place, with 50 airplanes, and Van’s Aircraft took second place for the year, with 26 copies of its factory-built RV-12 sold. Other top sellers for the year include Progressive Aerodyne’s Searey, Flight Design’s CTLSi, and Tecnam’s P92. In terms of overall market share, Flight Design continues to rank first, with a total of 372 aircraft sold, or 13.4 percent of the fleet, and CubCrafters takes second place, with 326 aircraft delivered. The numbers are based on an analysis of FAA registration data.

Among the highlights in this year’s report is the performance of the Searey amphibian SLSA, with 19 registered in 2014, in its first year of deliveries. “Over many years this company has delivered more than 600 kit versions of its amphib,” wrote LAMA President Dan Johnson at his LSA blog. “They won FAA audit approval to make SLSA models in late 2013 and went right to work filling demand. They’ve also won Chinese TDA approval and may break into that market, which many expect to explode.” Total sales for the sector have been up and down, with a total of 259 LSA deliveries in 2012. Johnson points out however that the numbers reflect only the USA market, and he estimates the total fleet deliveries worldwide for LSA in 2014 at about 3,000.