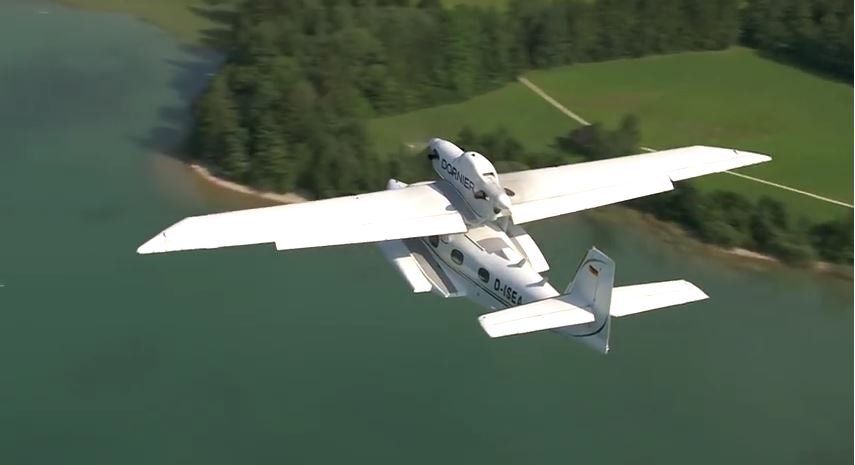 Dornier Seawings reports having received approximately $170 million in funding from its Chinese shareholders to further develop the amphibious CD2 Seastar Flying Boat. The money will be used to prepare one of two existing prototypes for flight, which Dornier plans to accomplish by the middle of 2019. The company hopes to begin full line production in 2021.

In addition, Dornier says the investment will fund the construction of a new manufacturing facility at its headquarters in Wuxi, near Shanghai, China, and an expansion of its final assembly line, which is currently located in Oberpfaffenhofen, Germany. The German base is also home to Dornier’s flight testing center, research and development effort, and composite manufacturing facility.

Dornier has been working on the Seastar for more than 30 years. The aircraft first flew in 1984 and obtained U.S. and European certifications as far back as 1991. To date, no aircraft have been delivered. In 2013, Wuxi Communication & Industrial Development acquired the struggling project with the Dornier family retaining a minority stake.

With a planned 900-NM range, the CD2 seeks to compete with other manufacturers offering VIP transportation, charter, special mission and border patrol, and search and rescue services. Main interest in the aircraft stems from Asia, Europe and North America.