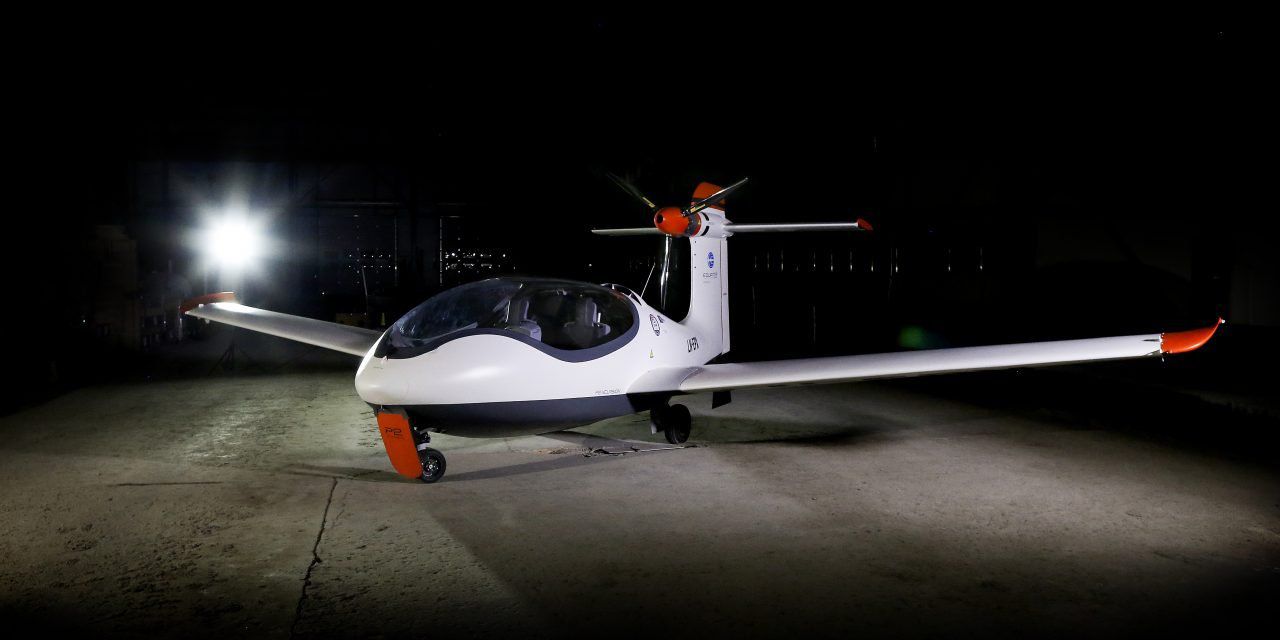 Norwegian amphibian manufacturer Equator Aircraft has completed its first runway hop of the P2 Xcursion electric amphib prototype. The aircraft was flown by test pilot Eskil Amdal. The aircraft reached a speed of 100 knots and was flown at about 30 feet above a runway before being landed again. Amdal reported the aircraft to be stable and it was flown twice more the next day. A full pattern flight is planned for the coming weeks.

The aircraft is equipped with a Engiro M 97 electric motor developing 90 horsepower.The current prototype is a fully electric test bed with an endurance of 35 minutes. Production models could fly for more than 90 minutes. A hybrid version with endurance of more than five hours is also envisioned. The aircraft uses its low wing for flotation on water. The company is looking for investors to continue testing and reach production.