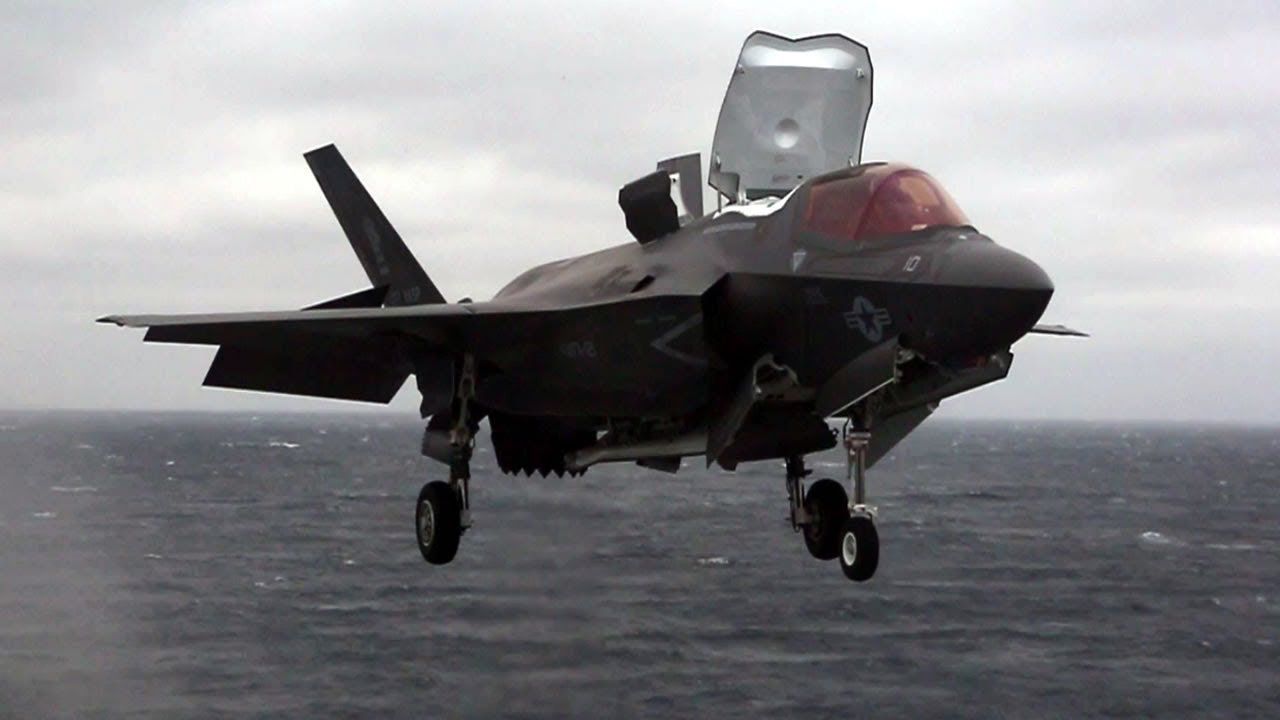 The first crash of an F-35B has been reported in South Carolina but early reports say the pilot safely ejected. Circumstances of the crash have not been released but it’s the first operational loss of the fifth-generation fighter. One other F-35 has been written off by fire damage to internal components in 2016 but that aircraft’s pilot was able to make an emergency landing. Friday’s accident occurred near the Marine air training base at Beaufort, South Carolina. The Marine version of the aircraft includes a downward facing ducted fan that allows for short takeoffs and vertical landings.

The crash came a day after the type was used in its first combat sortie. The aircraft launched from the amphibious assault ship USS Essex and did an airstrike on a stationary Taliban target in Afghanistan. The Marines released the video below after the successful mission.