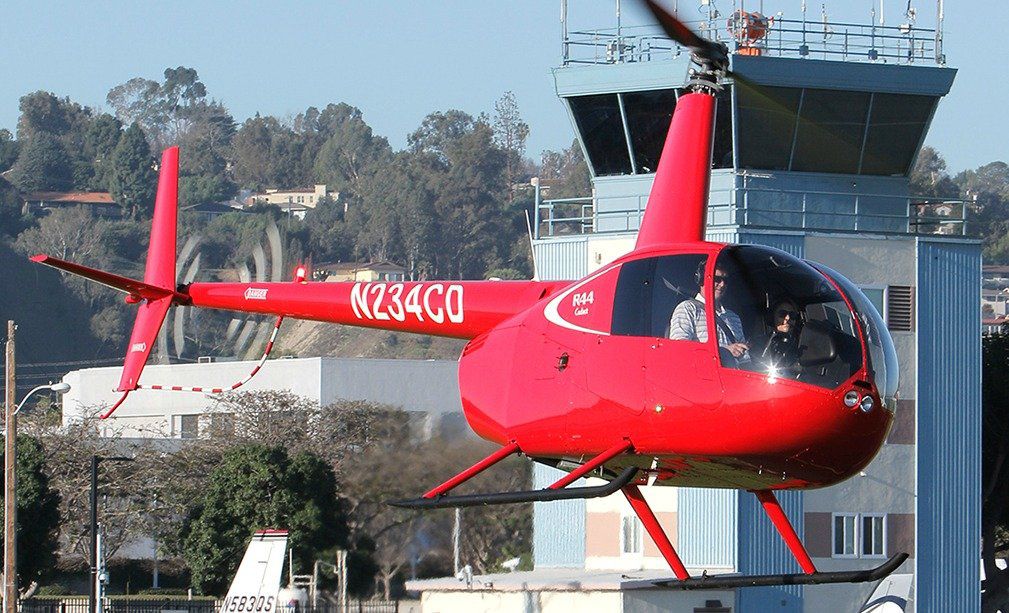 The FAA has certified Robinson’s two-place R44 Cadet helicopter, the company announced this week. The Cadet’s airframe, rotor system and Lycoming O-540-F1B5 powerplant are the same as the company’s R44 Raven I. However, in the Cadet, the rear seats have been removed to provide extra cargo space, the maximum gross weight has been reduced to 2200 pounds, and the engine power has been derated to 210 hp takeoff and 185 hp continuous. The design is aimed mainly at the training market.

“The lower weight and derated power provide increased performance margins at high altitudes and extend the time between overhaul from 2200 hours to 2400 hours,” the company said.The R44 can fly at cruise speeds up to 110 knots and has a maximum range of about 300 nm. The helicopter debuted at Heli-Expo in March, and company officials said they already had orders in hand. The helicopter sells for $339,000, Robinson said, or $367,000 with floats. The company said they are ready to take orders and can deliver the aircraft within 10 to 12 weeks.