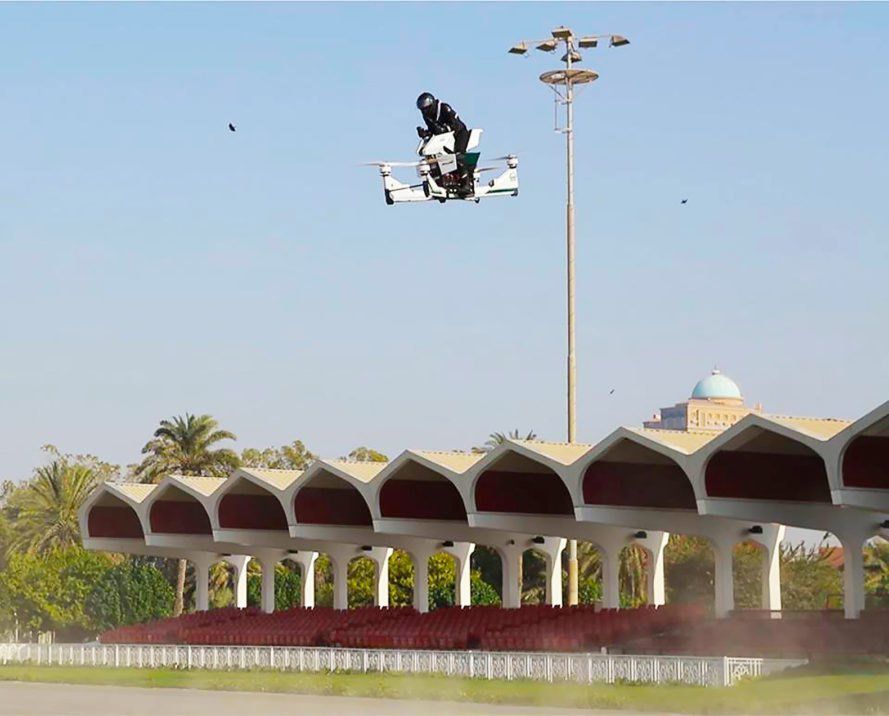 Hoversurf says the FAA has signed off on the first eVTOL to be approved for general use in the U.S. and orders are now being taken for the Scorpion 3 from the Watsonville, California, company. It costs $150,000 and the first one has been sold to the Dubai Police. The single-seat quadcopter has been accepted as an ultralight by the FAA, which means no pilot certificate is required. The device is said to be able to go up to 60 MPH with about 20 minutes of endurance.

While the aircraft is limited in both performance and market appeal, its approval is considered significant by industry watchers. TransportUp, a newsletter that follows the eVTOL industry, said the FAA approval, which was granted Sept. 10, should make it easier for others, including more complex and capable designs, to follow. “HoverSurf sets the stage for step by step certification of larger and more advanced aircraft,” the newsletter said. “This step means that the FAA is ready to begin certification hardware and software technology for flying cars.” Titan Top List prepared the following video.