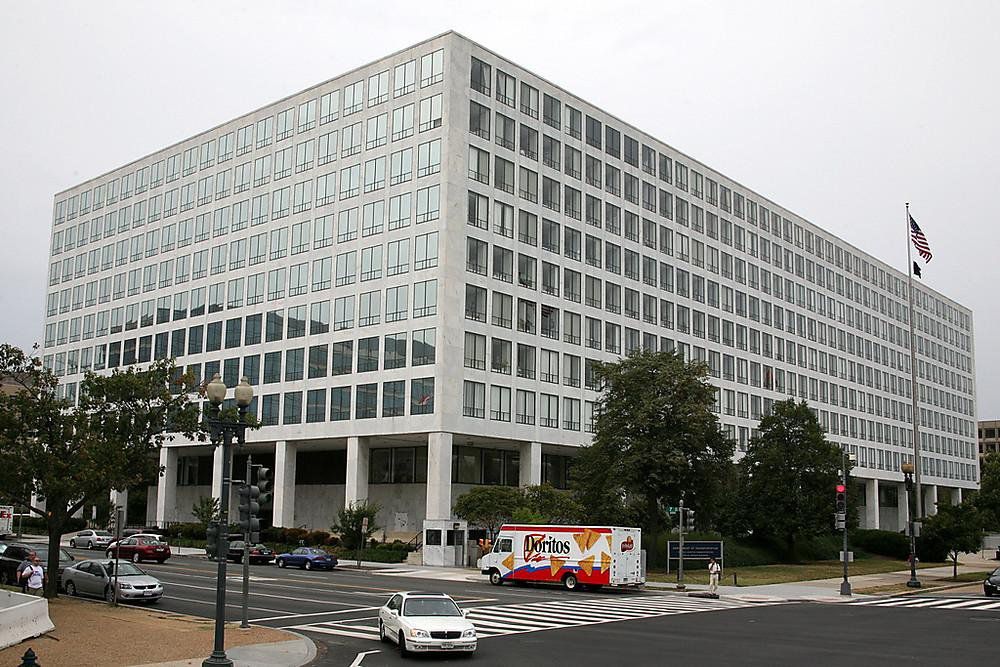 The House and Senate could vote next week on a compromise FAA Reauthorization bill that was released on Saturday. The proposed bill eliminates the most contentious clause (allowing states to regulate rest and meal breaks for truck drivers) and has a few other changes that the House and Senate members reviewing it believe will pass both chambers. The goal is to pass the bill and send it to President Donald Trump for signature before the Sept. 30 expiration of the current short-term funding extension. Elimination of another clause concerning oversight of airline ticket change fees has prompted some opposition, however.

According to analysis by The Wall Street Journal, the bills passed by both chambers included a measure allowing Congress to keep an eye on the fees that airlines charge for flight changes. They vary among airlines who charge what they believe the market will bear. They generated more than $3 billion in revenue last year and the airline lobby group Airlines For America (A4A) lobbied hard to keep that money flowing, arguing it was fundamental to the business. Some legislators have been vocal in their support of oversight and Sen. Edward J. Markey, D-Mass., said in a statement he’s not happy with the clause being dropped. “Congress had the opportunity to return fairness to change and cancellation fees,” he said in a statement. “Instead, through an opaque negotiating process, the airlines have managed to kill this important consumer protection provision. No one should have to pay a $200 change fee on a ticket that costs nearly that much.”
The new bill retains measures to expand drone use and study the return of supersonic flight over the continental U.S. by civilian aircraft. It will also instruct the FAA to start planning an air traffic control network for drones. Flight attendants will get longer mandatory rest periods between work days, too.

The bill is being lauded by the National Air Traffic Controllers Association (NATCA), which is most happy that five years of reliable funding will be in place to deal with controller shortages throughout the system. “Our nation must have an FAA that is authorized for the long term as part of providing a stable, predictable funding stream for the National Airspace System (NAS),” said NATCA President Paul Rinaldi in a statement. “Today’s news from Capitol Hill is a major step in that direction.”