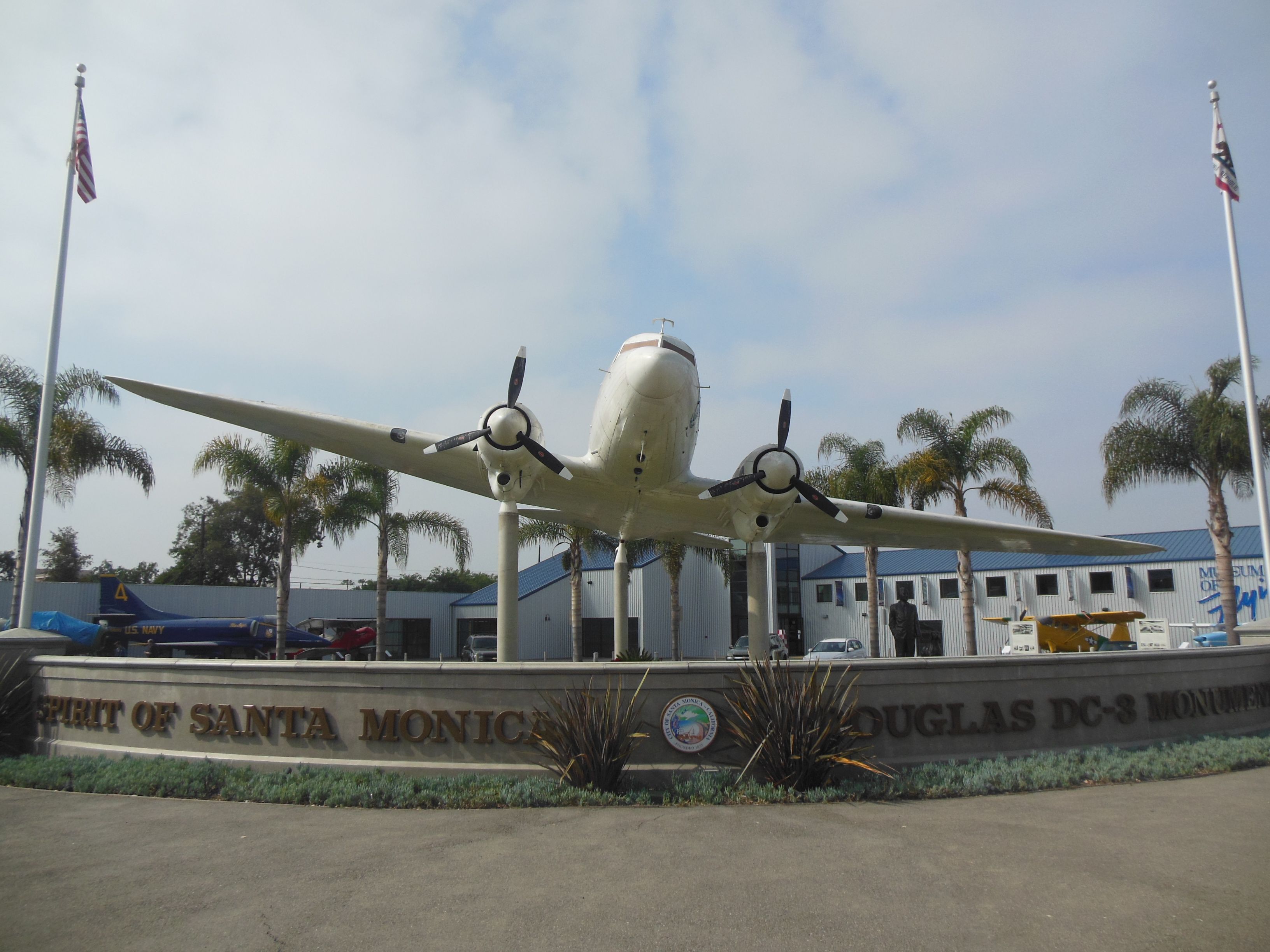 The ever-fertile political minds on the Santa Monica City Council have dreamed up another way to all but close their airport after losing their latest court battle with the FAA. A report commissioned by the city says about half the 4,970-foot runway is not part of the 1948 Instrument of Transfer between the city and federal government that allows the FAA to repossess the airport if the city stops operating the 227-acre site as an airport. If the city’s report is correct and the city closes half the runway, it would bring an end to the airport’s use by anything but light aircraft and helicopters, and NBAA and AOPA are among the groups opposing the latest wrinkle in the decades-old battle for SMO.

Stacy Howard, NBAA’s western rep, told the council to be mindful of federal obligations that have been repeatedly upheld by the courts, most recently in a federal court decision in February that again confirmed the FAA’s hold on the property. AOPA rep Bill Dunn challenged Santa Monica to let voters decide the fate of the field. NBAA President Ed Bolen said in a statement that every gambit by the Santa Monica politicians will be challenged by the aviation community. “This is a battle we must and will continue to fight. Some on the Santa Monica council say the community wants the airport closed because of noise, environmental and safety concerns.