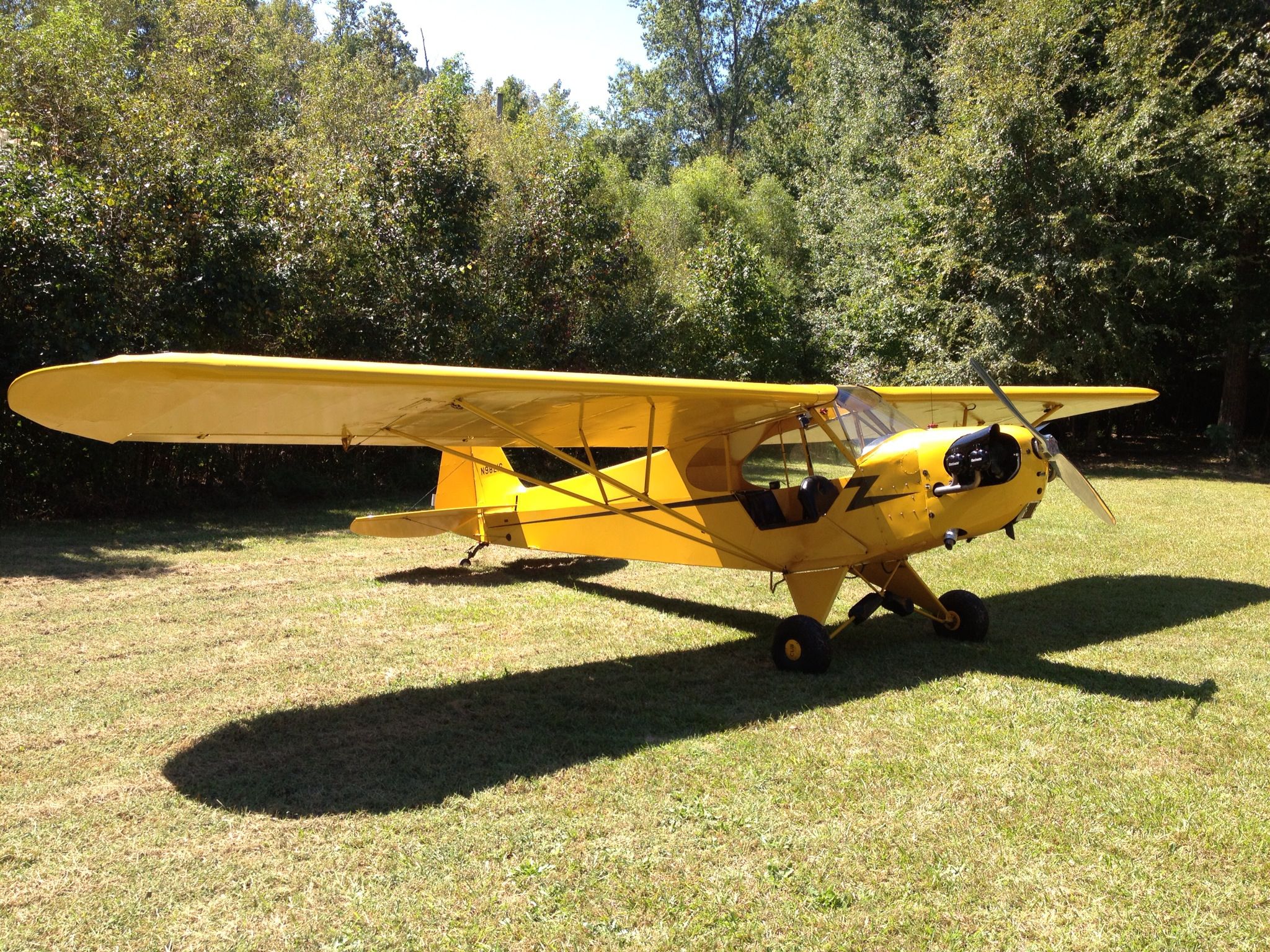 The historic Piper J-3 Cub is now the official aircraft of the state of Pennsylvania. Governor Tom Corbett has signed into law the legislation, known as Act 73. State Rep. Mike Hanna, D-Clinton/Centre, who has spearheaded the campaign, said he is elated. “At long last, the exploits of the Piper Cub, and the people who made the engineering marvel, receive their just recognition,” said Hanna, whose H.B. 1989 made the designation official. “Let the world know that Lock Haven gave birth to the plane whose popularity in peace and war remains unparalleled 77 years after it first began production.”

Hanna said the bill’s signing on Thursday as Act 73 comes on the heels of the successful 29th Annual Sentimental Journey to Cub Haven Fly-In, which concluded last week in Lock Haven. “There will be an extra spring in the steps of local residents and flying enthusiasts,” said Hanna, whose efforts to win the official designation spanned several years. “Clinton County knows how to build things and build them right. It is hard to fathom the dedication and professionalism that it took to produce the 20,000 Piper Cubs built between 1937 and 1947. Lock Haven and the Piper Cub prevailed through the Great Depression and the tough years of World War II.” At the height of production after WWII, the workforce turned out a new Cub every 20 minutes.