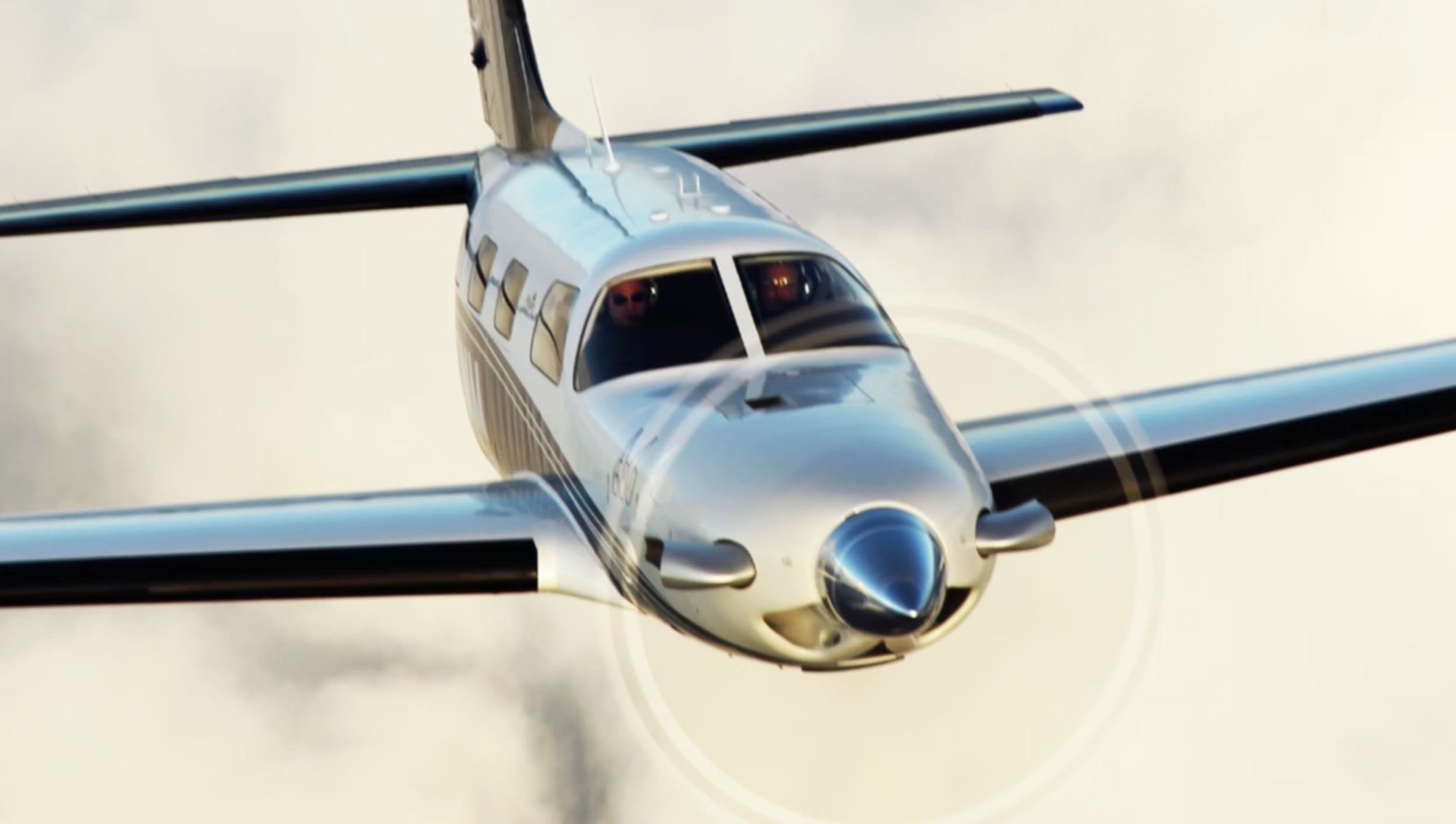 Slow sales have Piper Aircraft planning a layoff this month that could affect up to 150 workers, the company announced Wednesday. Production will be scaled down for this year and next, resulting in the termination of 15 to 20 percent of its 750 employees, the company said. “Piper Aircraft has experienced steady recovery since 2009, however, we are facing challenges and economic instability in several key regions of the world, including Asia, parts of Europe, and Latin America,” Piper President and CEO Simon Caldecott said in a statement. “The team at Piper is committed to the business and as such must make the agonizing decision to adjust accordingly. We are focused on maintaining market share while working towards the completion of the M600 certification program. However, we must better align production with current market demand.”

Piper cited the drop in first-quarter deliveries of GA aircraft as reported by the industry in May. The General Aviation Manufacturers Association said deliveriesfor the quarter fell 15 percent over last year while some international markets remained challenging. Piper spokeswoman Jackie Carlon told reporters at the company’s Vero Beach headquarters that layoff decisions will take place over the next two weeks after considering job functions and worker performance. Sluggish first-quarter production and delivery numbers for aircraft makers put Piper in a “wait and see” mode through the spring to see if forecasts for a recovery would hold up, Carlon said. “Unfortunately, we haven’t seen that occur at the pace that we need it to. So we have to preserve the business,” she said.Piper earlier this year unveiled three new M-class models and will continue to focus on certifying its new M600 single-engine turboprop later this year with hopes the new model will expand its market.