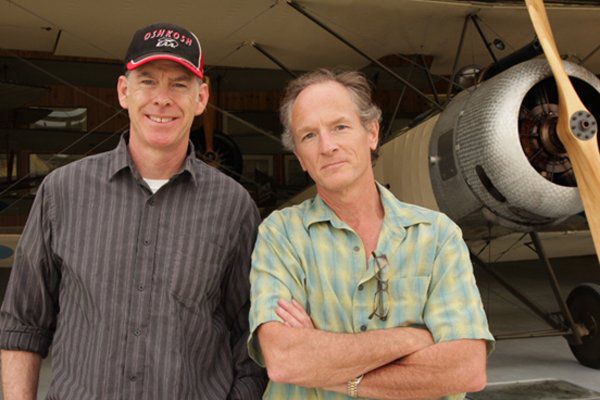 The Humanus Documentary Films Foundation recently premiered the museum cut of their World War I aviation film, The Millionaires’ Unit, at the New-York Historical Society in New York City. The documentary follows a group of Yale undergraduates who helped found the U.S. Navy’s air arm on the eve of WWI. In this podcast, filmmakers Ron King and Darroch Greer discuss the Millionaires’ Unit, the making of the documentary and other aviation projects from Humanus.