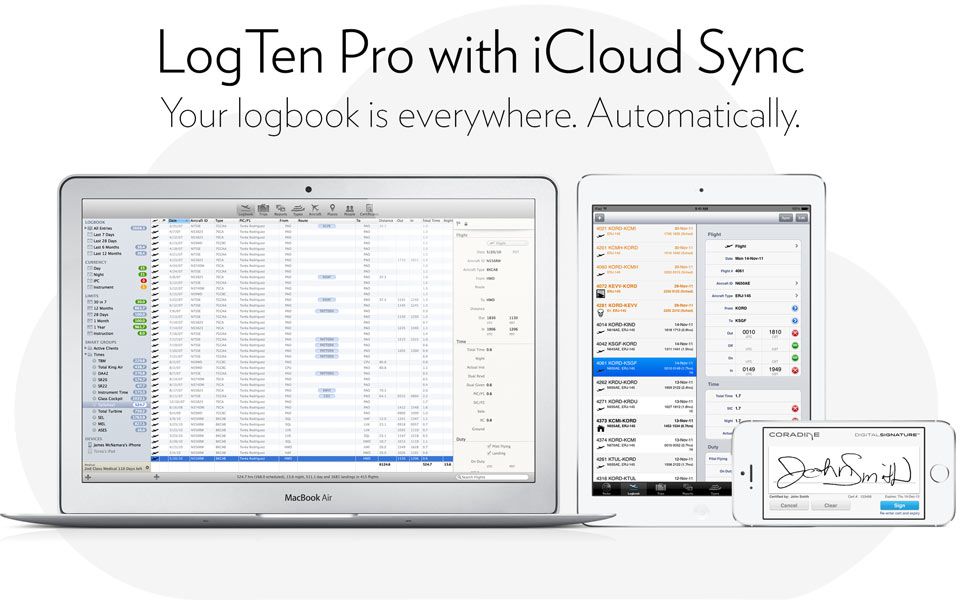 Our Friday review of recent press releases uncovered an announcement that former AOPA President Craig Fuller has joined the board of directors of the Lightspeed Aviation Foundation. The Foundation was created to promote a vibrant and growing pilot community and annually awards grants to nonprofit aviation organizations through its Pilots Choice Awards. Craig Fuller brings a distinguished career in senior positions in business, association leadership and executive posts in the federal government, most recently five years as president of AOPA. On a solemn note, we learned of the death of Henry Ogrodzinski, president of the National Association of State Aviation Officials (NASAO), through a tribute from the National Business Aviation Association (NBAA). A long-time champion of general aviation, Ogrodzinski had led the NASAO since 1996. Prior to that he had held a number of senior management posts with the Experimental Aircraft Association and Gulfstream Aerospace, among others. Aviation companies and organizations can upload their press releases to AVweb’s new press release service.

Embry-Riddle Aeronautical Universitys Prescott, Ariz., campus announced that it is launching what it refers to as the nations first College of Security and Intelligence (CSI). Students will get hands-on experience with courses in computer and forensic sciences, offensive and defensive cybersecurity operations intelligence and counterintelligence analysis and operations, foreign policy and international law, as well as counterterrorism and other related subjects. Finally, for pilots who want the latest in electronic logbook technology, Coradine Aviation Systems announced the rollout of its LogTen Pro 6.5 for Mac, iPhone and iPad with iCloud Sync. The new software has over 200 new features and performance improvements including the ability to sync data across mobile and desktop platforms.