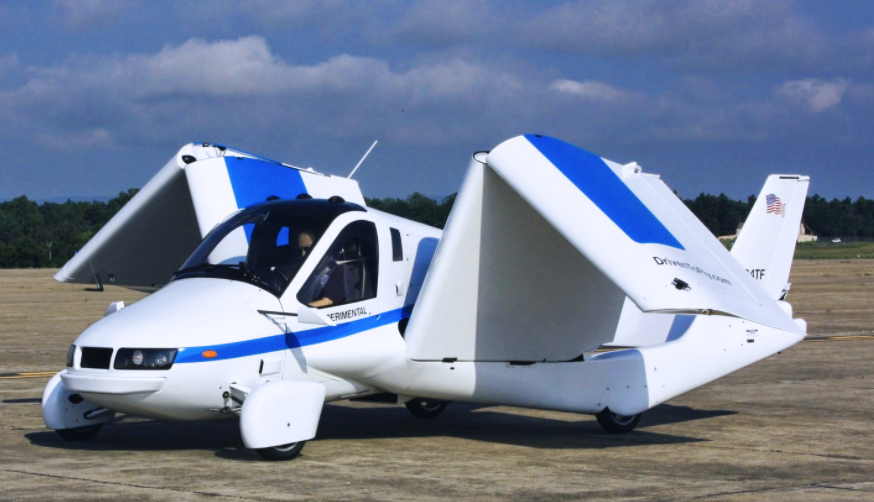 Zhejiang Geely Holding Group, a Chinese conglomerate that owns the Volvo and Lotus automobile brands, has agreed to buy the Terrafugia flying-car company, according to a report in the South China Morning Post. The XConomy Boston website also reported on the sale, saying they have “independently been tracking rumors about the acquisition.” Terrafugia CEO Carl Dietrich declined to comment on the stories for AVweb on Wednesday, but said the company would issue a news release soon. The Post said the sale has been in the works since last year. No terms of the deal were disclosed. Terrafugia, based in the Boston area and founded by graduates from the Massachusetts Institute of Technology, has been working on flying-car designs since 2006.

Last year, Terrafugia got the OK from the FAA to certify its Transition roadable airplane as an LSA, with exemptions to allow for higher-than-usual stall speed and weight. The Transition flew at EAA AirVenture in 2013. Since then, the company has been working to develop the design, and also has been working on a concept for a four-seat hybrid-electric flying car capable of vertical takeoff and landing, the TF-X.