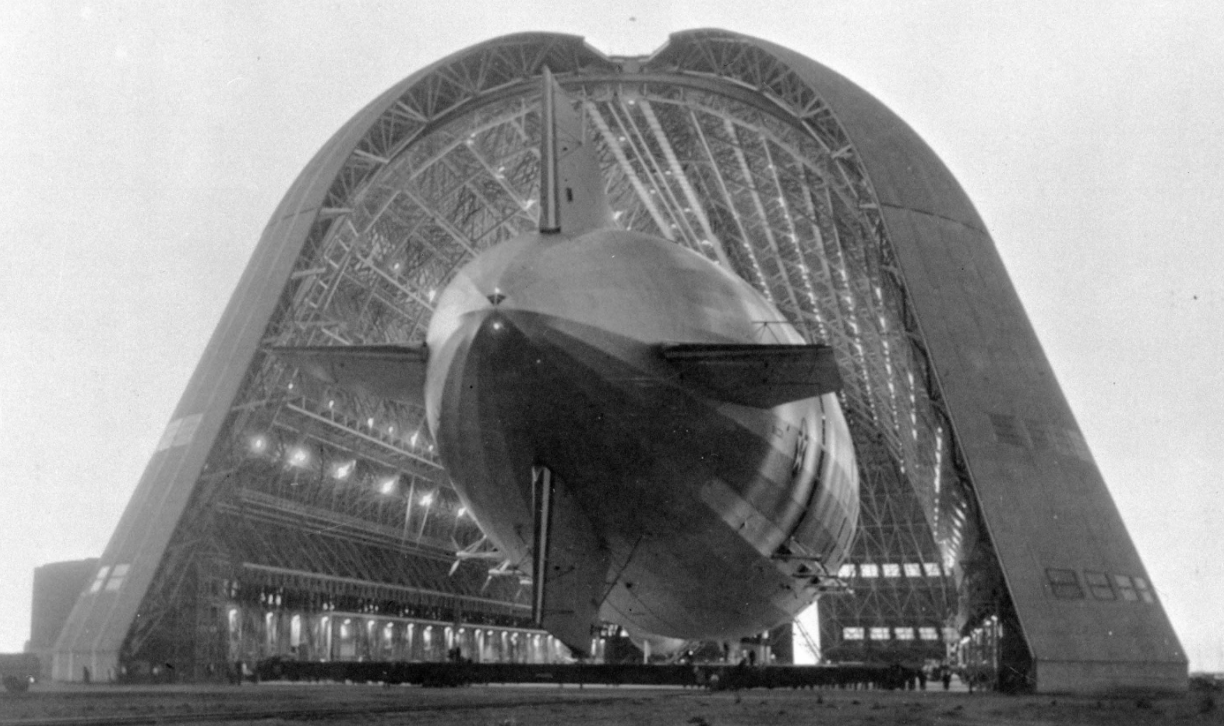 A high-tech airship is under construction in a Silicon Valley hangar, according to a recent report in the Guardian, and it will likely be more than 650 feet from nose to tail. “It’s going to be massive on a grand scale,” one source told the paper, though that would still be smaller than classic airships of the early 1900s. The Hindenburg, for example, stretched more than 800 feet long. The new project, reportedly financed by Google co-founder Sergey Brin, is being worked on in a former airship hangar at Moffett Field, which has been leased by Planetary Ventures, a Google-controlled company, since 2014. Brin has not released nor confirmed any information about the project.

Brin is reportedly interested in developing the airship both to deliver aid relief to remote areas and to provide a luxury mode of travel, according to the Guardian. A Bloomberg Technology story reported in April that construction was already underway at Moffett, with a metal skeleton for the airship filling much of the hangar space. The ship will be designed to control its buoyancy by taking in or releasing air, to avoid the need for ballast, according to the Guardian report.