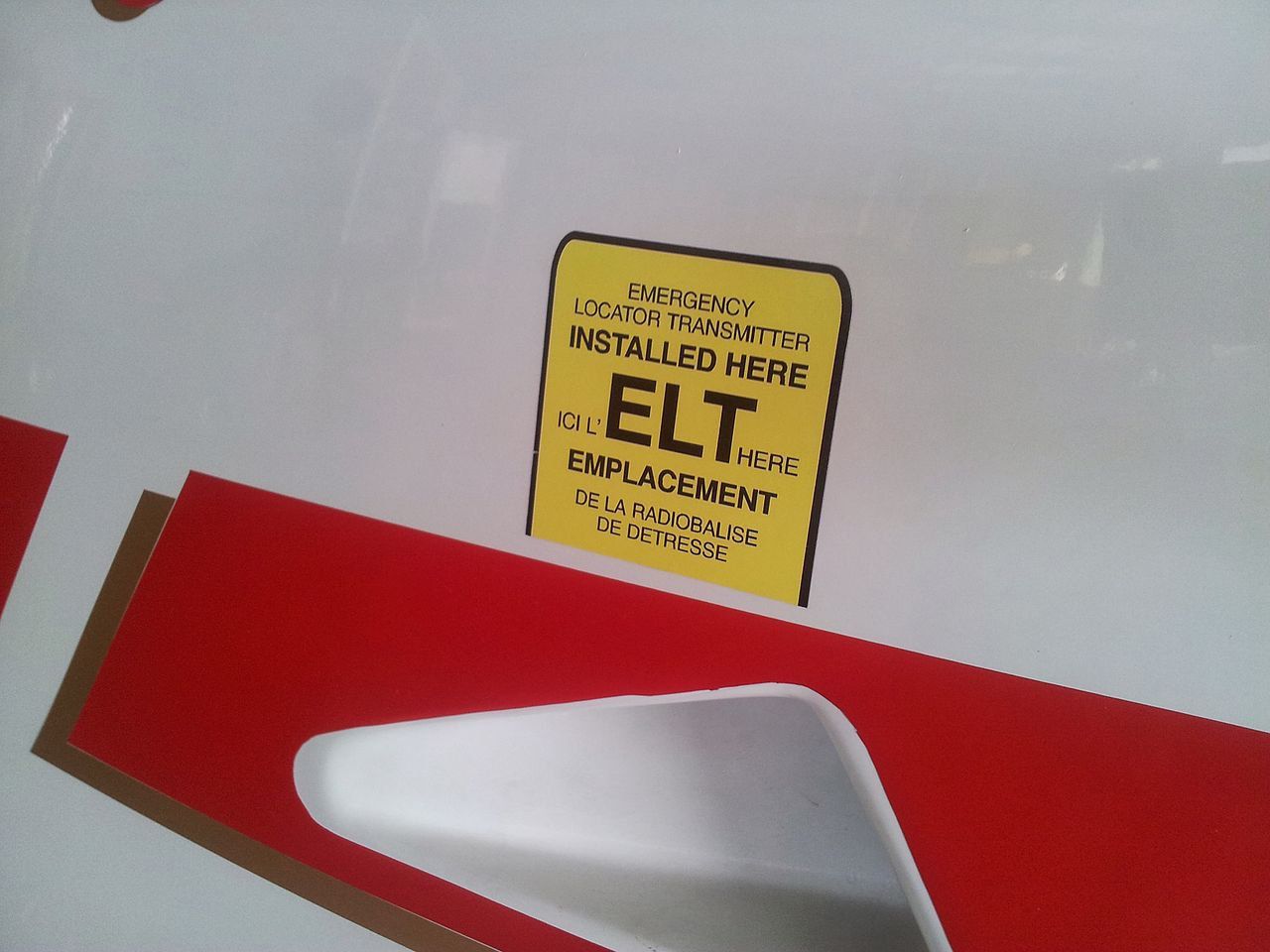 The Federal Communications Commission (FCC) issued a rule prohibiting the certification, manufacture, importation and sale of Emergency Locator Transmitters (ELTs) that operate only on 121.5 MHz last week. Similar rulemaking was issued in 2010, but at the request of the FAA and the Aircraft Owners and Pilots Association (AOPA), the Commission stayed the amendment prohibiting 121.5 MHz ELTs.

“This will accelerate the transition to 406 MHz ELTs and, as a consequence, enhance the ability of search and rescue personnel to locate and bring aid to the victims of plane crashes and provide safety benefits to search and rescue personnel as well as pilots and passengers,” the Commission said. “The record demonstrates that 121.5 MHz ELTs were clearly inferior to 406 MHz ELTs due to interference and other concerns even prior to the termination of satellite monitoring of 121.5 MHz, and that the advantages of 406 MHz ELTs have increased since then.”

The international Cospas-Sarsat search-and-rescue program stopped monitoring 121.5 MHz in 2009 due to reliability and false alert concerns. Along with other Cospas-Sarsat participants, the National Oceanic and Atmospheric Administration, U.S. Coast Guard, U.S. Air Force and NASA have been advising users to switch to 406 MHz ELT units for nearly a decade. The FCC also noted that the cost of 406 MHz ELTs had dropped to the point where “[it] does not appear that removing 121.5 MHz ELTs from the marketplace will impose significant costs on users in terms of a future price differential between 406 MHz ELTs and 121.5 MHz ELTs.”