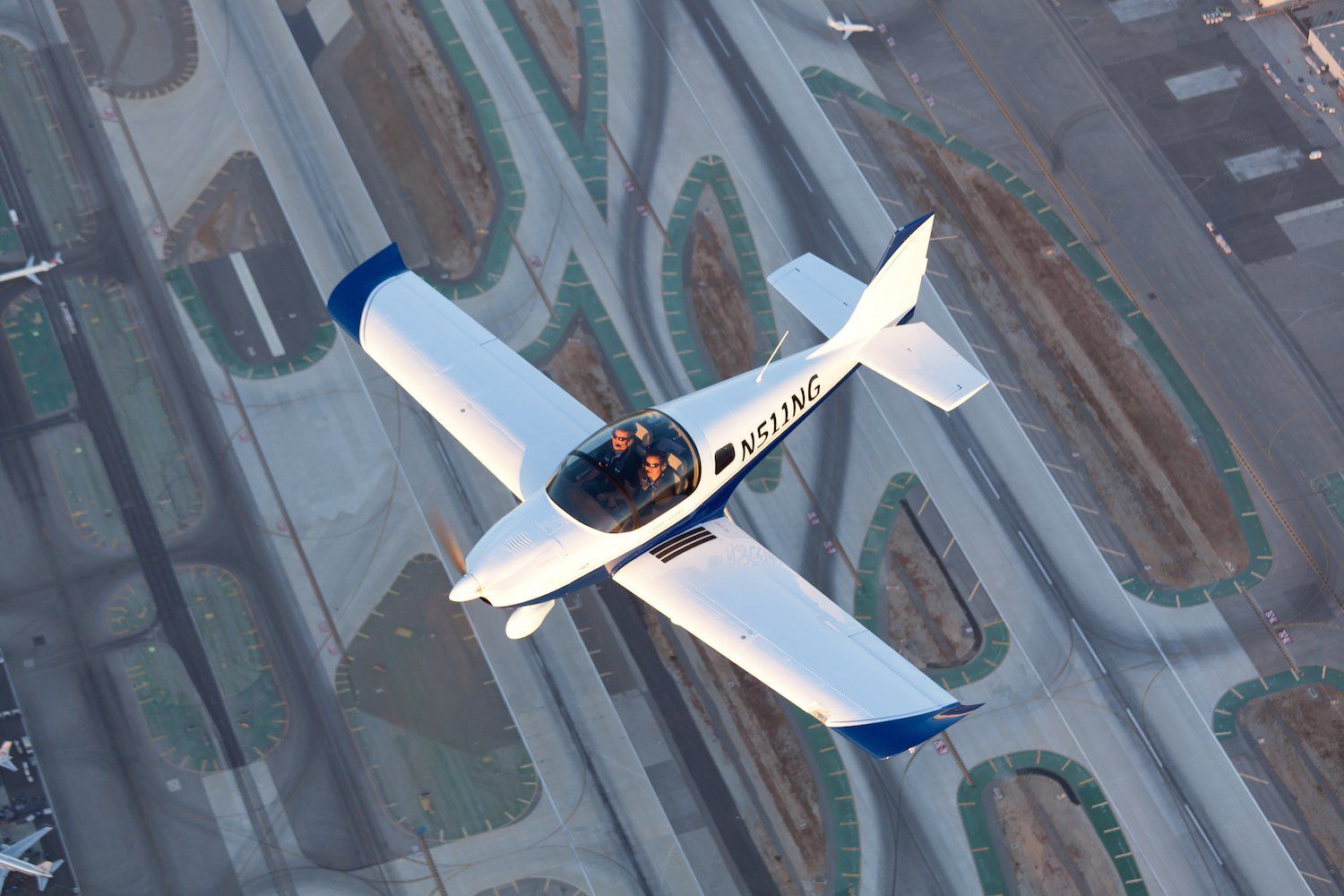 The Sling Pilot Academyis set to induct the first round of students this week to its Accelerated Airline Pilot Program based at the Torrance airport in Southern California. The school has also announced a $20,000 scholarshipto be offered to one student who applies before Aug. 5, 2019.

Using the S-LSA Sling 2 as the initial training platform, the SPA promises to take students from a private ticket through the MEI in six months for $45,595 or from zero time in nine months and $62,595. Students are expected to have flown 200 hours single-engine, 30 hours multi-engine and a total of 100 hours in a simulator, half of that on an FAA-approved simulator. Certificates include instrument, commercial (single- and multi-engine), CFI (single and multi) and CFI Instrument.

According to the school, the pathway to a paying job in the airlines passes through the time-honored step of being a certified flight instructor to close the gap to 1500 hours’ total time needed to get the airline transport pilot certificate, which is not part of this program.