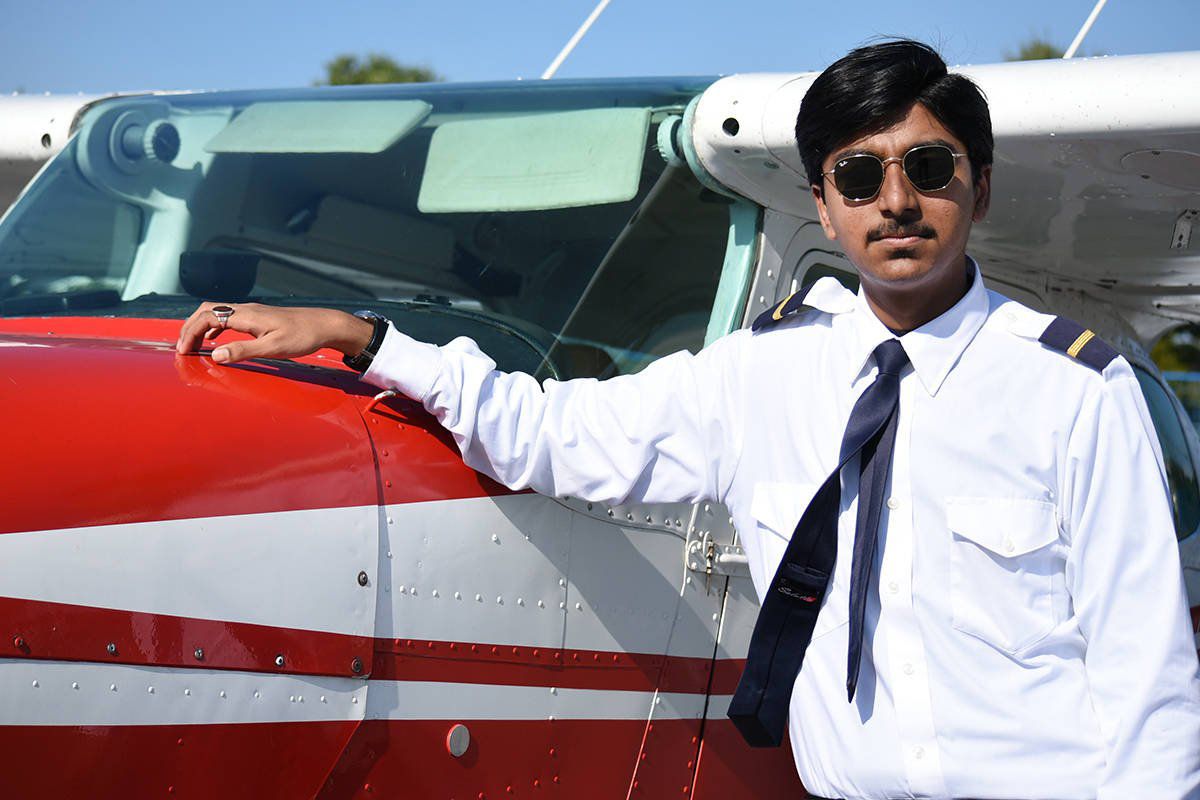 A California teenager has petitioned the FAA to exempt him from its minimum age requirements so he can set some records. Mohd Shaikhsorab, 15, wants the FAA to allow him to be a fully certificated private pilot before he turns the minimum age of 17 so he can pursue some records that would be ambitious even for an experienced pilot. His formal request has been duly included in the Federal Register and comments are being accepted until April 1.

Shaikhsorab has already done a couple of potentially record-setting flights by taking some training in Canada, where students are allowed to solo at 14. Last July, with 16.4 hours in his logbook, he soloed at Skyquest Aviation in Langley, British Columbia. A couple of months later he flew a 150-mile solo cross country and is claiming a record for being the youngest to do that. The Guinness Book of World Records is currently reviewing those flights to determine if records have been set.