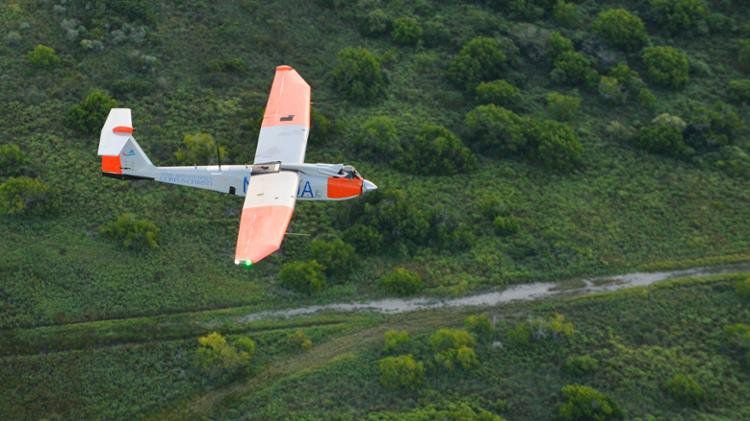 The Lone Star Unmanned Aircraft Systems Center of Excellence and Innovation (LSUASC) at Texas A&M University-Corpus Christi (TAMU-CC) announced that it has signed an agreement with Texas’ Nueces County to provide drone support in the event of natural disasters. During disaster situations, LSUASC says its unmanned aircraft systems (UAS/drones) will be used for tasks such as assessing safe routes for first responders, along with gathering video data to evaluate damage to buildings and property.

“Whether it’s another Hurricane Harvey or flooding because of rains in the watershed, with this agreement we will be able to help everyone get back on their feet and provide assistance when an emergency or disaster pops up,” said LSUASC operations chief Tye Payne. “This is a really big win, not just for the county and TAMU-CC but for all the people who live here.”

The agreement allows the county to call on LSUASC UAS teams once an emergency is declared. It is valid for one year and will be renewed annually for up to five years. The university, which is one of seven FAA-recognized UAS test sites in the United States, has been sending UAS teams to assist with emergency response since 2015.