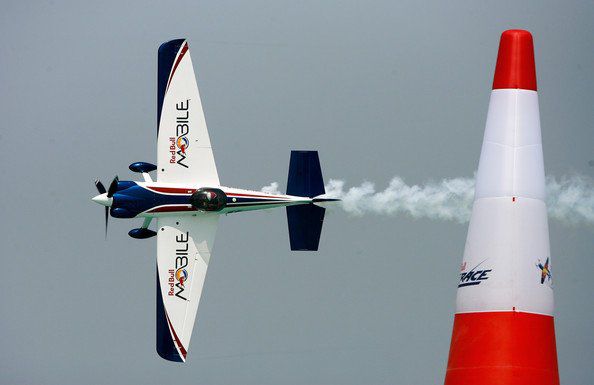 The Red Bull Air Race World Championship will not be continuing beyond the 2019 season, Red Bull announced on Wednesday. According to the company’s statement, “The Red Bull Air Race provided sports entertainment of highest quality but did not attract the level of outside interest as many other Red Bull events across the world.”

The first Red Bull Air Race was held on June 28, 2003, in Zeltweg, Austria. More than 90 individual races have taken place since it began. The race objective, as described by Red Bull, is “for pilots, in their single-engine, piston raceplanes to navigate an aerial racetrack featuring air-filled pylons in the fastest possible time incurring as few penalties as possible.”

The remaining races of the 2019 season will take place in Kazan, Russia, on June 15-16; Lake Balaton, Hungary, on July 13-14; and Chiba, Japan, on September 7-8. Yoshihide Moroya of Japan is leading the current standings followed by 2018 champion Martin Sonka of the Czech Republic and the USA’s Michael Goulian.