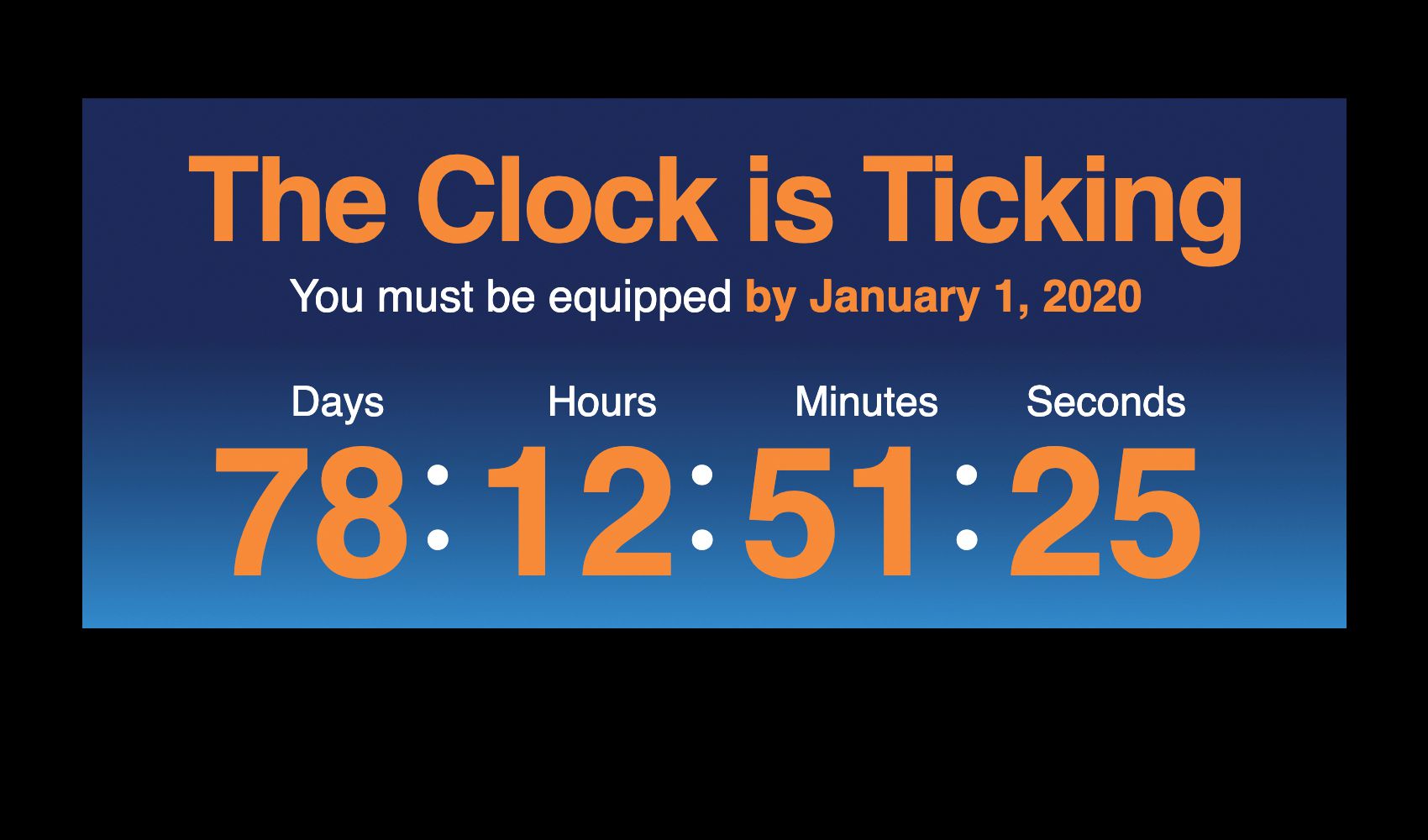 To add to the never-ending discussion of ADS-B Out equipage in the U.S. and the looming Jan. 1, 2020, deadline, there’s this: The FAA has announced that the $500 rebate program, after being revived in late 2018, has closed for good. If you haven’t applied for this credit toward ADS-B Out equipage, the tab’s on you, as they say.

According to the FAA, some 101,000 of the estimated 220,000 general aviation aircraft have been equipped, with just a fraction of those equipped listed as NPE, or non-performing emitters. (These are installations that are not outputting in compliance with the rules governing ADS-B Out technology.) Note that the FAA’s data does not include experimental/amateur-built or LSA aircraft, so the total fleet equipage rate is higher than these basic stats show.

A more detailed look is provided by FlightAware, which says that more than 80% of the turbine fleet is now currently in compliance with ADS-B Out reporting. That’s 17,725 aircraft through the end of September. That represents a 23% increase in the fleet equipage rate from a year prior. Still, as we’ve reported, some 5000 business aircraft are likely to miss the deadline, according to Duncan Aviation.

As we’ve previously reported, avionics shops are inundated with requests for ADS-B installs, with many backed up three to nine months and expecting the backlog to grow into 2020.

For its part, the FAA is holding fast to its commitment that the deadline will not be extended.