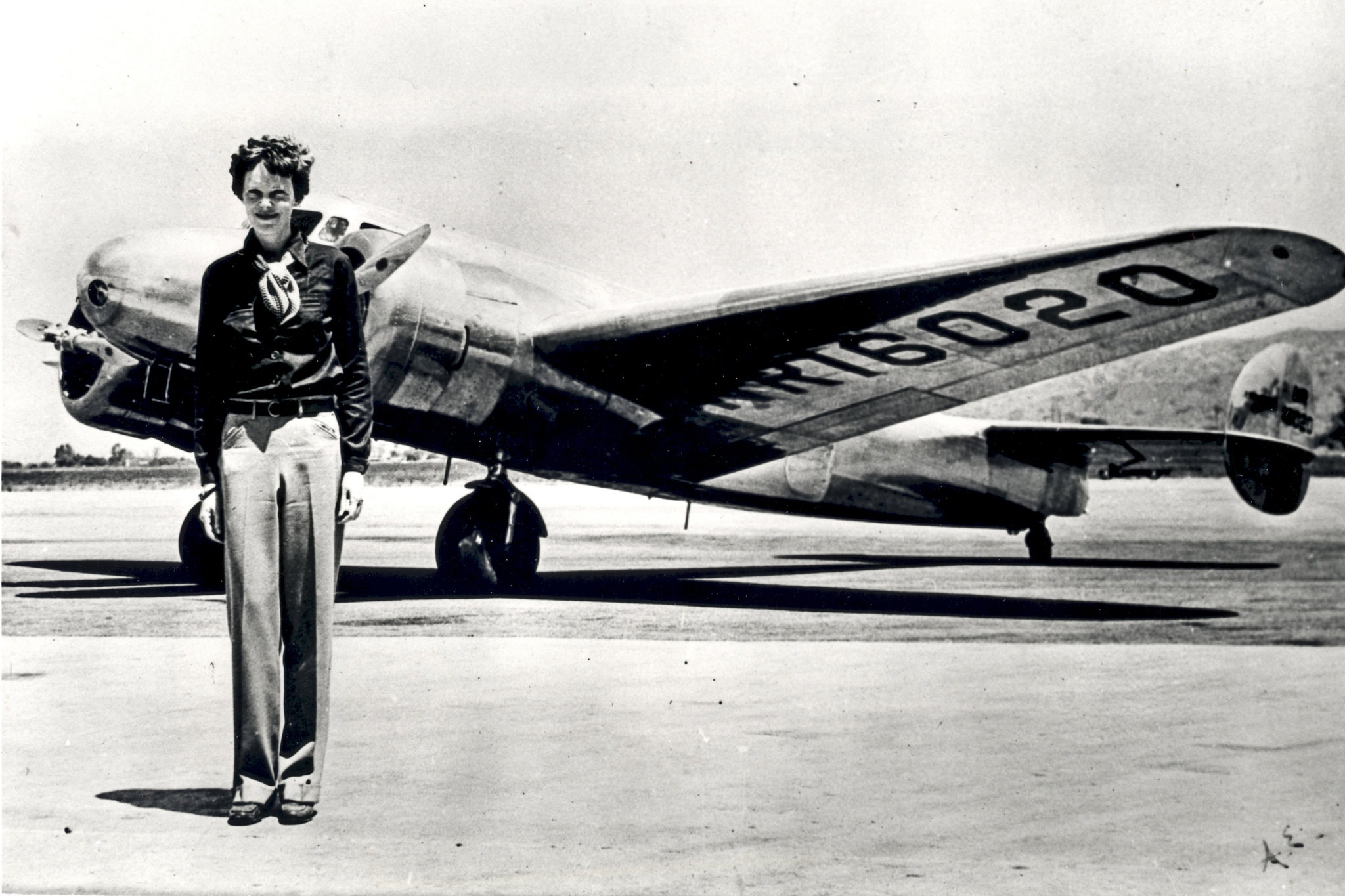 Explorer Robert Ballard, who discovered the remains of the Titanic in 1985, is going after another iconic piece of history that’s gone missing: Amelia Earhart’s Lockheed Electra. Missing since July 7, 1937, Earhart and navigator Fred Noonan were considered to be lost at sea by the U.S. Navy in a report published that summer.

As recently reported by The New York Times, Ballard is following the breadcrumb of a photo taken in October 1937 of a British freighter that had run aground on Nikumaroro (then called Gardner Island). At the edge of the frame is a visual artifact believed to be part of the Electra’s landing gear. This discovery lead to searches in Nikumaroro during 2010 and 2012 by The International Group for Historic Aircraft Recovery, or TIGHAR, where they reported finding what they thought was a piece of the Electra.

Dr. Ballard is being joined by a substantial crew on the island and brings to bear high technology for the sea portion of the search. According to National Geographic, “Ballard’s search strategy, honed over more than 150 deep-sea expeditions, calls for using sonar to map the ocean floor and deploying a variety of remotely operated vehicles, including one that can dive as deep as 13,000 feet.”

National Geographic will air the results of the search in a two-hour special on Oct. 20.