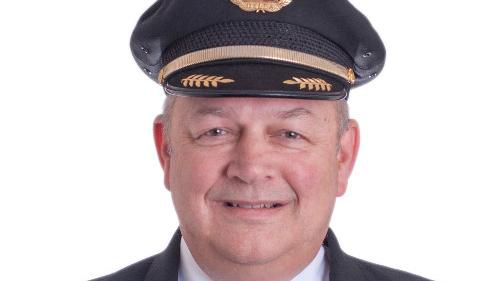 In a vote along party lines, the Senate approved the nomination of former Delta VP of flight pperations Steve Dickson as the next FAA administrator on Wednesday. Dickson, who was a line pilot with Delta before going to the head office, was nominated by President Donald Trump in March. While at Delta, he served on key committees designing the future of airspace and air traffic control in the U.S. that led to the formation of the NextGen Advisory Committee on which he served until his retirement from Delta. Dickson will succeed Acting Administrator Dan Elwell who has been in that post since the beginning of 2018.

The news was greeted warmly from commercial aviation given Dickson’s decades of service and experience in aviation. “We’re confident he’s the right man for the job,” NBAA President Ed Bolen said, citing years of working with Dickson on NextGen-related issues. NATCA President Paul Rinaldi said he too has spent a lot of time with Dickson. “I have personally experienced his leadership in the aviation safety community,” Rinaldi said.

Dickson had a rough road to his confirmation after it was revealed that he had been involved in allegations of retaliation against a whistleblower at Delta who alleged there were training and pilot fatigue issues at the airline. She was sent for a psychiatric evaluation after taking her complaints to senior Delta officials, including Dickson. Dickson said the exam was done for safety reasons. The Senate voted 52 to 40 to accept Dickson with all Democrats opposing his confirmation.