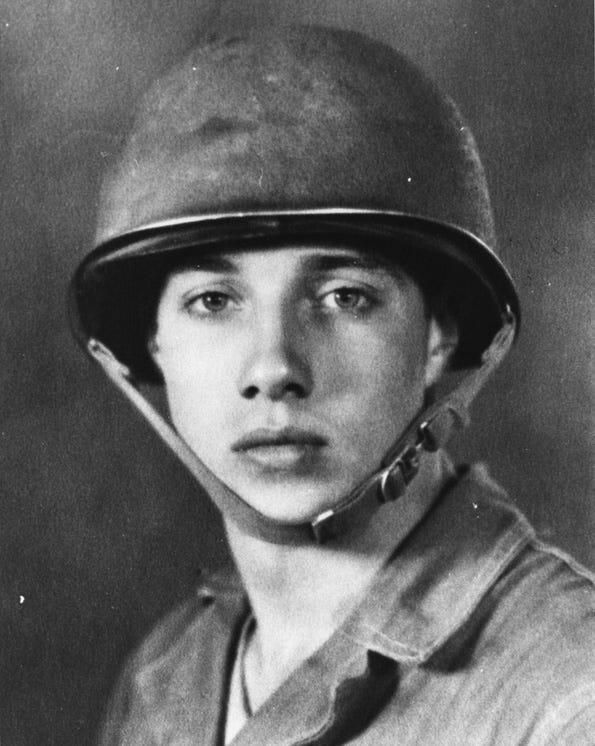 The late Senator Robert Dole drew tributes from aviation advocacy groups following his death Sunday (Dec. 5) at the age of 98. National Business Aviation Association (NBAA) President and CEO Ed Bolen praised former U.S. Senator and World War II veteran Dole as “one of the greats from the greatest generation,” and “a leader for our country and a champion for our industry.”

Grievously wounded by machine gun fire in Italy during the war, Dole lost the use of his right arm, yet went on to serve as a senator representing Kansas for 28 years. He was “a steadfast advocate for his state’s aviation industry” according to an official NBAA statement, as well as chairman of the Republican National Committee, ranking member of the Agriculture and Finance Committees and Senate Majority Leader. Dole resigned from the Senate for an unsuccessful campaign for president in 1996, running against Bill Clinton.

General Aviation Manufacturers Association (GAMA) President and CEO Pete Bunce said, “Senator Bob Dole is a true American hero and will always be regarded as the veterans’ veteran. He selflessly served his country for decades—on the battlefield, in the halls of Congress, and at the National World War II Memorial [where he served as chairman]. Senator Dole was also an ardent supporter of the general aviation industry and played a pivotal role in shepherding the General Aviation Revitalization Act through the legislative process to become law in 1994.