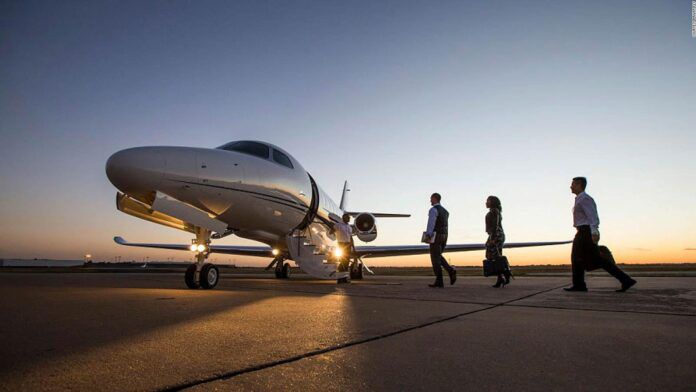 The frenetic pace of the business jet market is starting to ease as COVID wanes and threats of a global recession loom. In an essay on the current trends provided to AVweb, market analyst Brian Foley says the COVID-spawned increase in bizjet sales and usage was bound to end, but a hopeful stat within that surge may not have the long-term benefit some had hoped. Many of those who bought up just about every fractional share, along with new and used aircraft, were new to private aviation and the hope was that they wouldn’t be able to give it up. That doesn’t appear to be the case, according to Foley.

Foley said the numbers are down across the board in the industry with noticeable decreases in new and used sales and fractional flights. He said it appears that’s largely the result of many of the newcomers returning to their pre-COVID travel habits and it will likely take another major upset like the pandemic to bring them back. “My estimate is that less than 10 percent of those new to general aviation will remain in the fold, which still favorably raises the baseline obtainable market for the industry from this point forward.”

Foley said the calming of the market is merely returning the industry to healthy historical norms and giving the stressed-out players a bit of a welcome break. “This is frankly a relief for an industry that was never scaled to be a mass transit system and has been overwhelmed over the last couple of years,” Foley writes.