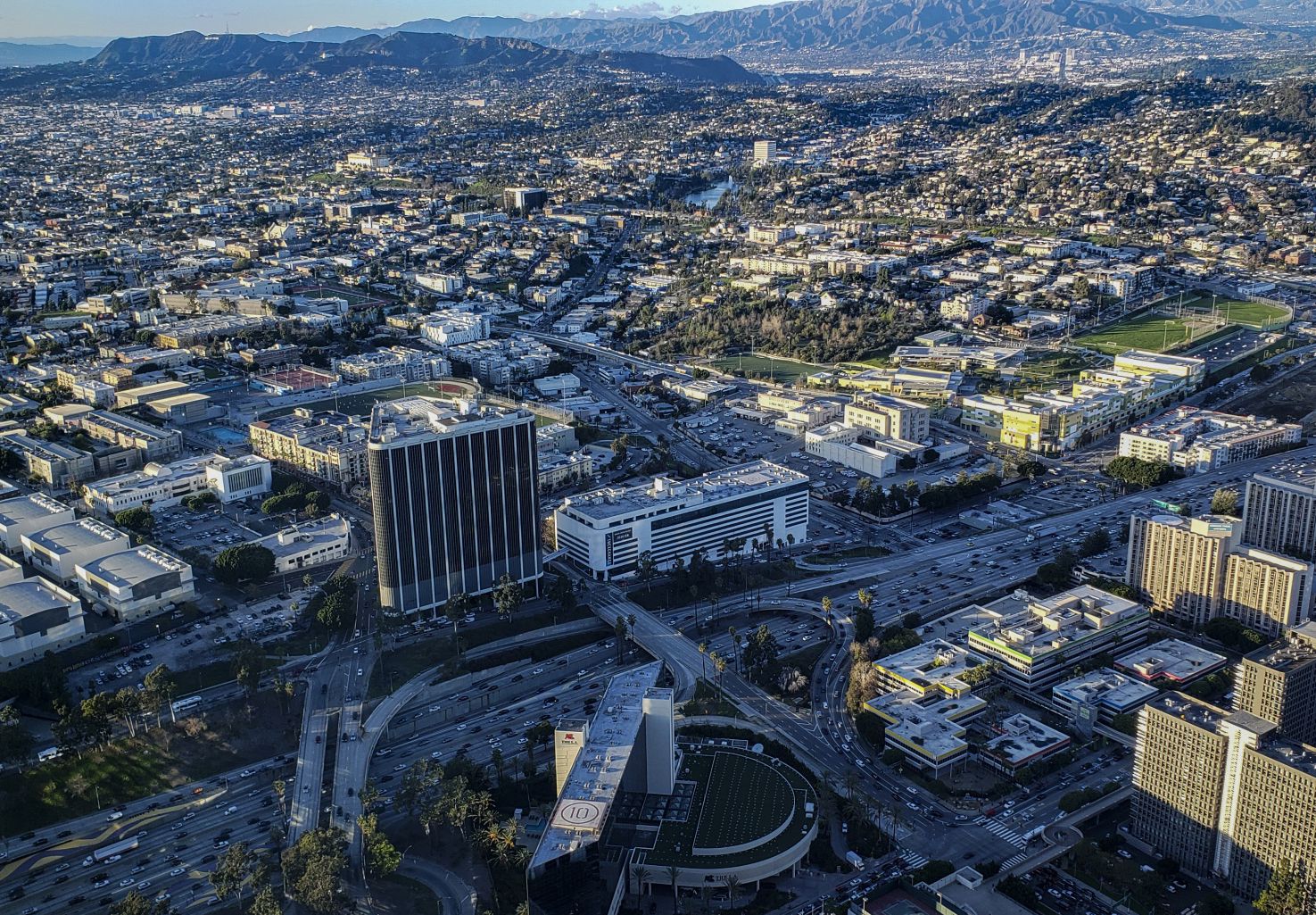 New commuter flight service FLOAT (Fly Over All Traffic) is planning to open a series of short-distance routes between general aviation airports in Southern California aimed at residents commuting more than 90 minutes daily. According to the company, flight times will average between 15 and 30 minutes at monthly subscription rates starting around $1,250. The Monday through Friday service will officially launch in the Los Angeles area in January after running trial routes in December.

“With the high cost of living, more Southern Californians are finding nice homes at attractive prices in the suburbs outside of thriving businesses locations, which leads people to lengthier commutes,” said FLOAT CEO and co-founder Arnel Guiang. “FLOAT not only benefits the individual driver or passenger, but also corporations looking to establish cost-effective and time-effective transportation opportunities for work teams.”

FLOAT, which is operated by Southern Airways Express, says it has agreements with nearly 40 airports across Southern California and plans to expand to other high-commuter-density areas after its launch. The company is currently taking route requests and collecting information on commuter routes and schedules in the Los Angeles area via its website.