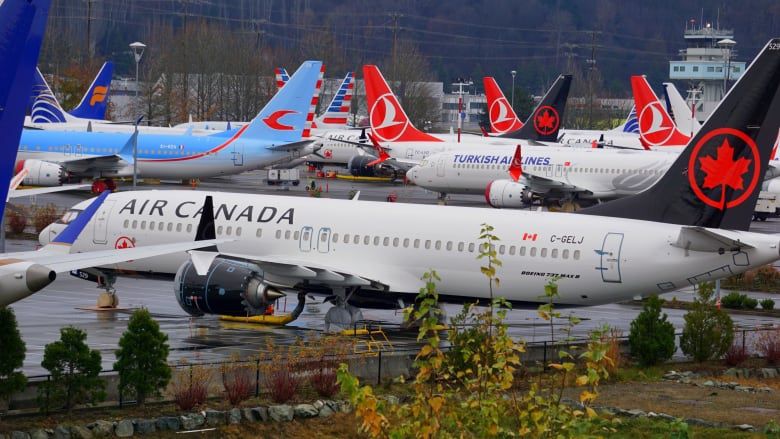 Canadian authorities will conduct their own test flights of the Boeing 737 MAX before allowing it to fly in Canada and may also write their own supplement to the type’s flight manual. Top officials of Transport Canada appeared before a parliamentary committee studying Canada’s certification of the aircraft last week and said they will not be rubber-stamping the FAA’s recertification of the aircraft, which has been grounded for almost a year. “We are not bound exclusively with what the FAA comes out with,” said David Turnbull, director of national aircraft certification for Transport Canada. The flight manual supplement would describe “Canadian-unique” non-normal procedures, according to Reuters. Turnbull also indicated simulator training would be a requirement.

As for the flight tests, Nicholas Robinson, Canada director general of civil aviation, told the committee Transport Canada has “grown the amount of involvement we have” in the recertification of the MAX, which is operated by three Canadian airlines. It’s not clear what the scope of the flight test program will be but he said there will necessarily be heavy reliance on data supplied by the FAA because it would be far too time consuming and costly to duplicate all the testing. “We don’t have to throw the process out that we have right now,” said Turnbull. “It is scalable. Think of it like a volume button; when things happen like this we can turn the volume up, we can increase our involvement.” As with most countries, Canada doesn’t typically second-guess FAA certifications and in turn its certification procedures are accepted by the FAA. The FAA has said it expects to have the MAX approved for service in the first half of the year but it’s not clear if Canada’s additional work will delay its return to service there. Transport Canada has authorized more than 160 flights of the aircraft since the grounding for training and maintenance.