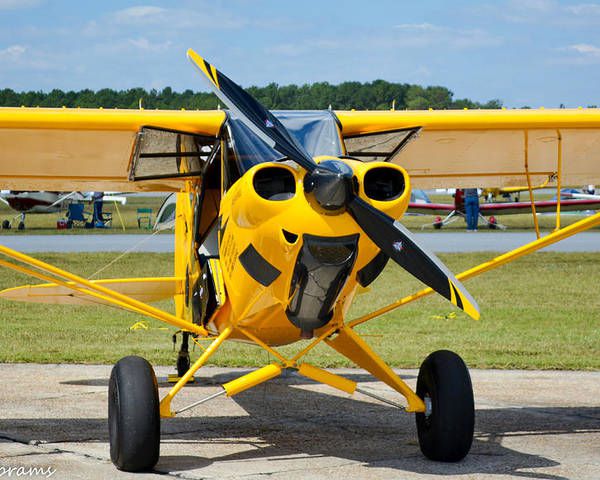 Can you buy a piece of a Cub for $5? Well, does a piece of the CubCrafters company count?

The self-described “light-sport, experimental, and backcountry aircraft company” has earned a “qualification” from the Securities and Exchange Commission (SEC) to make a $50 million dollar public stock offering—taking the company a step closer to officially going public. And, if you are interested in investing, you will have grab 80 of those shares—a minimum investment of $400.

CubCrafters expects its investors to include “fans, customers, aviation enthusiasts, the investment community, and the general public.” CubCrafters President and CEO Patrick Horgan said, “In just 90 days, we received reservations for more than $25 million of CubCrafters’ shares.”

Sprung from the grassroots DNA of W.T. Piper’s original Cub (who got an initial boost from C.G. Taylor, before he launched his own Taylorcraft—but I digress), CubCrafters was the brainchild of Jim Richmond in 1980 and has since retro-modded the basic format with modern cutting-edge technologies. According to the company, “The Carbon Cub family of aircraft redefined expectations for the backcountry flying experience with innovative design, modern materials, powerful engines and breathtaking performance. The flagship XCub is offered in both nosewheel and tailwheel configurations, and substantially expands the mission profile of sport utility aircraft with higher speed, longer range and larger payload.”