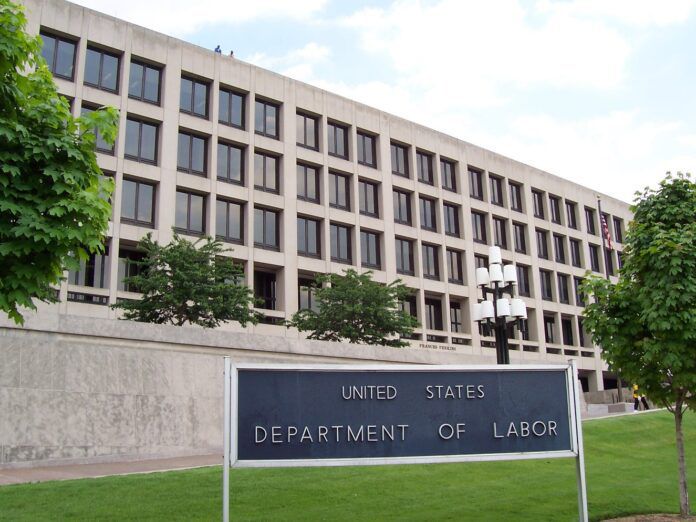 The U.S. Department of Labor has ordered Louisiana-based Metro Aviation to reinstate one of its former pilots following a federal whistleblower investigation. According to the department’s Occupational Safety and Health Administration (OSHA), the helicopter ambulance services provider retaliated against the pilot by forcing them to “resign, retire or be involuntarily separated from the company” after the individual reportedly refused to fly twice in 2021 due to concerns about limited visibility. OSHA found that the company’s actions violated the Wendell H. Ford Aviation Investment and Reform Act for the 21st Century (AIR21), which “protects employees who refuse to perform work assignments when they reasonably believe these assignments would cause them to violate aviation safety regulations.”

“Employees must freely exercise their legal rights regarding workplace safety with no fear of retaliation by their employer,” said OSHA regional administrator Jennifer Rous. “The outcome of this investigation and the action on the pilot’s behalf underscores the department’s commitment to protecting workers’ rights.”

Metro Aviation was also ordered to pay the pilot, who was not named as per Department of Labor policy, more than $171,000 in back wages and $17,000 in other damages. The department noted that both the company and the former employee can file objections or request a hearing on the case within 30 days of receiving the order. Metro Aviation has stated that it is seeking judicial review of the decision, emphasizing that the FAA conducted a separate investigation and found “no substantiated violation by Metro Aviation of any FAA regulation or standard.”

“The FAA investigation included reviewing Metro’s policies and procedures along with pilot interviews and found that we are operating safely in compliance with all applicable FAA regulations and standards,” the company said in a statement. “Though we cannot speak at this time about this particular former employee’s pending complaint, we respectfully disagree with OSHA’s administrative determination and intend to seek a hearing before an administrative law judge who will consider all relevant evidence, including the FAA’s determination that a violation of an FAA regulation or standard by Metro Aviation had not been substantiated.”