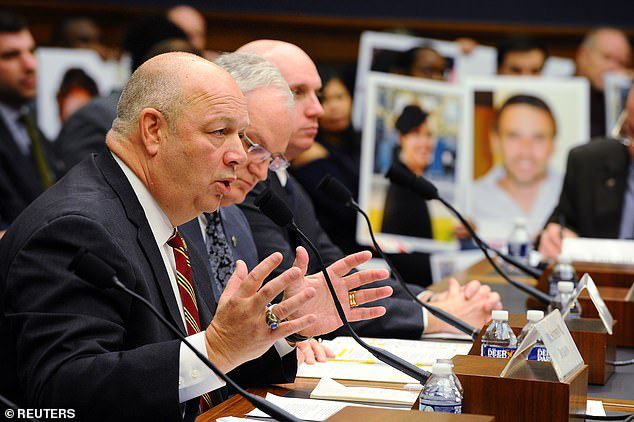 Perhaps the most important flight in Boeing’s history, symbolically at least, is scheduled for Wednesday as FAA Administrator Steve Dickson straps into the left seat of a Boeing 737 MAX. In November of 2019 Dickson famously made the pledge to wring out the changes to the aircraft software personally. “I am not going to sign off on this aircraft until I fly it myself and am satisfied that I would put my own family on it without a second thought,” he said at the time. The flight signals that the FAA is getting ready to allow the aircraft to return to flight for the first time since March of 2019 when the second of two fatal crashes involving the MAX’s flight control system occurred in Ethiopia.

This is no photo op for Dickson. Before releasing the brakes, he will undergo the full training package Boeing is proposing existing 737 pilots take before flying the latest model. Dickson flew 737NG models for Delta before he joined the executive ranks. The training and flight will take place in Seattle. The primary focus will be on the behavior of the Maneuvering Characteristics Augmentation System that was identified as the source of the control problems that resulted in the Ethiopian crash and an earlier one in Indonesia, which killed a total of 346 people.