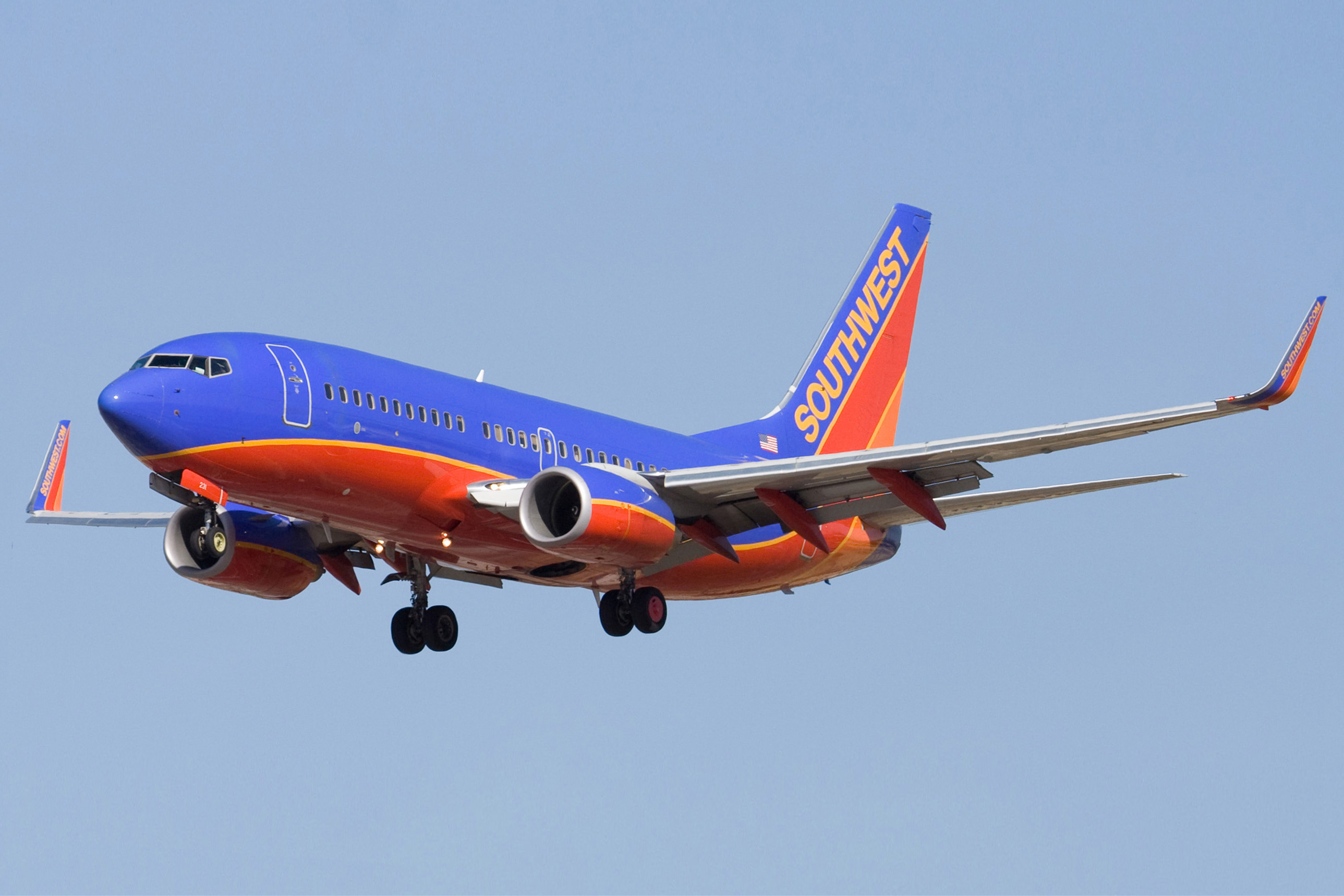 In a stinging report, the DOT has criticized the FAA for lax oversight of Southwest Airlines, saying, in part, that the agency accepted Southwest’s justification that “issues identified were low safety risks.” As a result, the DOT’s Office of Inspector General said in a report today that Southwest “operates aircraft in an unknown airworthiness state, including more than 150,000 flights on previously owned aircraft that did not meet U.S. aviation standards—putting 17.2 million passengers at risk.” The OIG also cited SWA’s failure to communicate correct weight-and-balance data to its own pilots, “a violation of FAA regulations and an important safety issue” but similarly whacked the FAA for failing to follow its own guidance on non-compliance.

In the report, the DOT claimed that Southwest had not thoroughly vetted some 88 aircraft it had purchased between 2014 and 2018 that came from carriers in China, Canada, Argentina, Russia and Mexico. “Southwest Airlines acquired and FAA designees approved these 88 aircraft between 2014 and 2018. In 2017, FAA inspectors began identifying potentially serious gaps in Southwest Airlines’ process for verifying the condition of the aircraft, including undocumented major repairs and aircraft records not complying with regulatory standards. This was due to designated airworthiness representatives (i.e., designees) not following established procedures for ensuring aircraft conform to U.S. standards,” reads the report, noting that the designees approved those aircraft in record time and that the FAA allowed Southwest to continue flying some non-complying aircraft for two years.

Ultimately, the DOT OIG recommended 11 steps that the FAA accepted, including: ensure Southwest Airlines complies with regulatory requirements to provide accurate weight and balance information to pilots; train managers and inspectors of the local oversight office on their roles and responsibilities to work with Southwest Airlines for root cause analysis; enhance management controls to ensure designated airworthiness representatives comply with established procedures to verify that aircraft conform to U.S. airworthiness standards; ensure that designated airworthiness representatives verify the completeness and accuracy of maintenance records, and do not rely on air carrier provided summary data to make airworthiness determinations; and complete a compliance review of other certificates issued by the designated airworthiness representatives used by Southwest Airlines. The DOT OIG also want to be sure SWA “complies with regulatory requirements that the 88 previously owned aircraft conform to U.S. aviation standards.” And, finally, “Develop and implement inspector guidance on how to evaluate air carrier safety culture and how it should be factored into oversight decisions.”

The FAA’s response says, in part, “We agree that the Southwest Airlines (SWA) FAA Certificate Management Office (CMO) did not perform in accordance with existing guidance by allowing 88 aircraft … to enter service through SWA’s conformity process, which lacked a comprehensive conformity inspection for used aircraft. Regarding performance weight and balance, we agree the SWA CMO, at times, did not perform in accordance with existing guidance.” The FAA will tackle the first of the 11 recommendations (ensuring the purchased aircraft are conforming) by the end of March. The bulk of the recommendations have a “target action date” at the end of September.