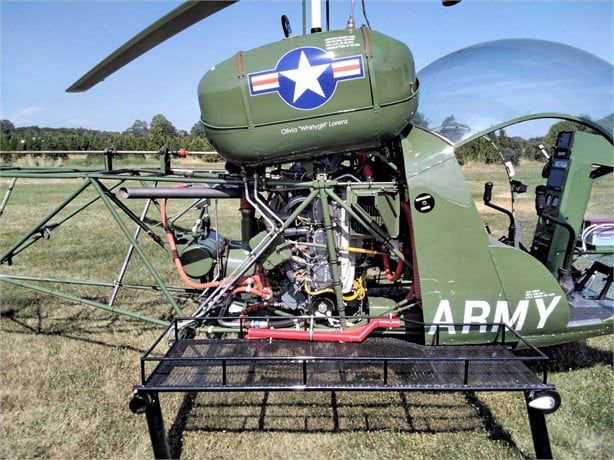 The European Aviation Safety Agency has issued a notice of proposed amendment for installing crash-resistant fuel systems (CRFSs) in helicopters. The rule aims to mandate installing the fuel systems on in-production factory helicopters, but also retrofit them onto existing rotorcraft. CRFS technology mitigates the risk of post-crash fires in helicopters.

Today’s CRFS technology far exceeds the simple expedient of designing rounded fuel tanks with break-away mounts, such as on the Bell 47. The theory was that in a crash or hard landing, the tanks would separate from the helicopter and roll away, lessening the risk of fire.

Among the options EASA is considering is requiring that CRFSs be installed in new-production EU-registered rotorcraft starting in 2025 and, in 2030, mandating retrofit installations for operating models certified on or after 1978. A more stringent mandate would apply the 2030 retrofit requirement to all helicopters regardless of their type-certification date. There are also scenarios involving limiting the mandates to helicopters with five or more seats—and a final option that would mandate compliance from the entire active fleet by 2038.

According to EASA estimates, there are 605 rotorcraft operators under its purview that have at least one rotorcraft in their fleet that is not compliant with CRFS requirements.