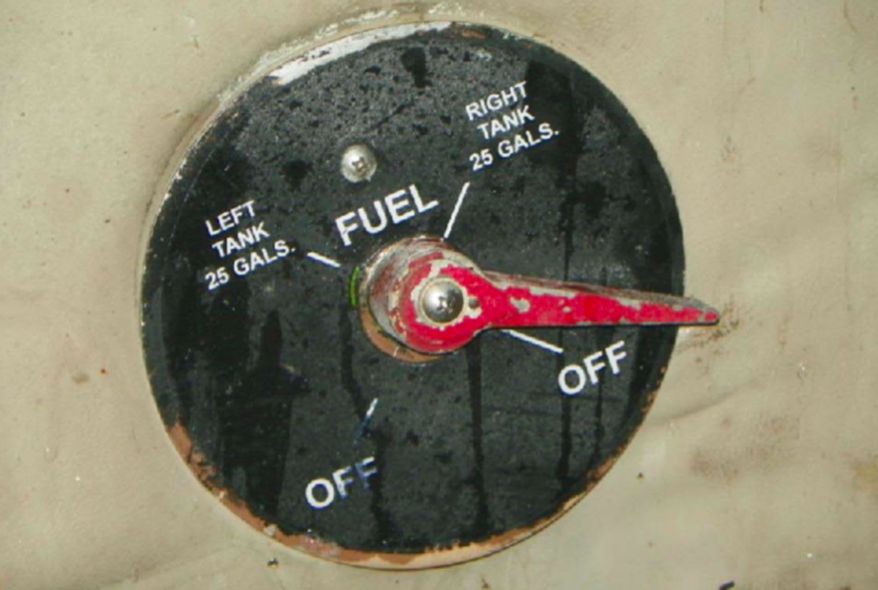 The FAA has published an Airworthiness Concern Sheet for early Piper Cherokee and Arrow aircraft. According to the FAA, the Pipers’ fuel selector arrangement, which has no provision to keep the pilot from inadvertently selecting either of the two OFF positions, remains a safety issue.

The FAA had previously issued warnings in 2014 to pilots that it was possible to switch to OFF when intending to choose either left or right tanks, but has yet to issue the Airworthiness Directive for replacement that Piper has requested. According to the FAA, “On July 11, 2019, Piper sent the FAA a Preliminary Risk Assessment regarding the first generation of fuel selectors installed on the PA-28 (first introduced in 1961) and recommended the FAA issued an AD to remove and replace the fuel selectors.”

In order to determine if the issue continues to be isolated or widespread, the agency is seeking information from pilots and owners of Cherokees and Arrows with the original fuel selector if they have recently meant to select a tank and inadvertently selected the OFF position. Or if they have “specific concerns related to a possible FAA action to issue an AD mandating the removing of the Generation 1 fuel selector…” Contact information is contained in the FAA’s document linked above.