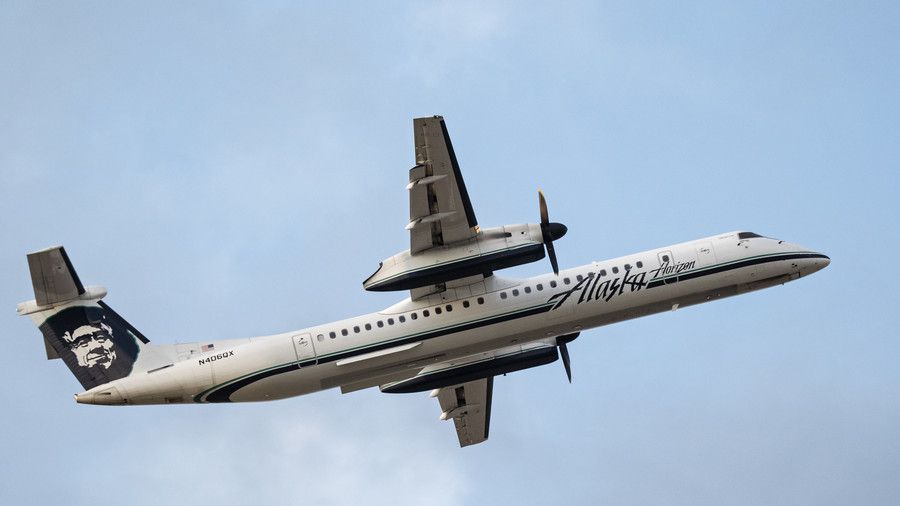 The FAA has been handed a court ruling that could affect the way it routes air traffic over populated areas all over the country. A determined group of residents of Burien, a Seattle suburb about two miles west of Sea-Tac Airport, recently won a lawsuit over an operational change that put dozens of turboprop regional aircraft on a narrow track over them at 3,000 feet and below. The route was created to get the slower propeller aircraft away from the airport as quickly as possible to squeeze in more jets. The judge in the case told the FAA to redesign the airspace with full consideration of the impact of future changes on the people below.

The FAA is being sued by community groups all over the country as it changes long-established air traffic patterns with the implementation of NextGen technology. The agency needs to fit more aircraft into the same amount of airspace to accommodate future growth and the Burien turboprop route was an example of ways to accomplish that. In the case of Burien, the court ruled that the FAA failed to consider the impact on the neighbors in plans to increase capacity at Sea-Tac through a $4.5 billion airport expansion that the agency is partially funding. The FAA hasn’t commented on the ruling except to say it’s reviewing the decision.