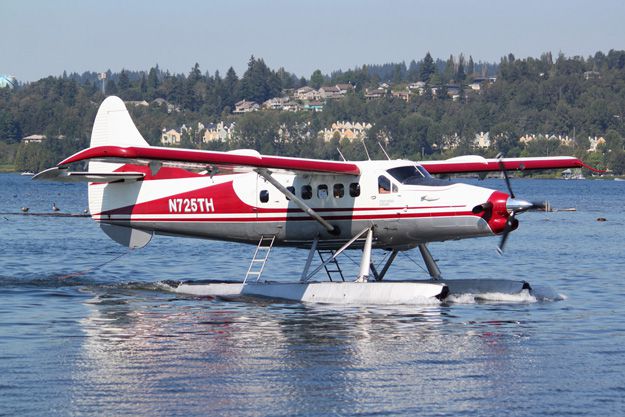 The Seattle Times is reporting the FAA has ordered mandatory inspections of all 63 DHC3 Otters on the U.S. registry to confirm the correct assembly of the control links to the horizontal stabilizer. It’s specifically interested in ensuring a lock ring that secures the control mechanism is in place. The mandate comes after the NTSB publicly pressured the agency to act on its preliminary findings on the possible cause of the crash of an Otter in Washington State on Sept. 4. The tail control mechanism had come apart on the aircraft and the lock ring was missing.

The Friday Harbour Seaplanes Otter dove into Puget Sound off Whidbey Island and all 10 people aboard were killed. On Oct. 24, the NTSB urged all Otter operators to ground their planes until the parts were inspected. It followed up a few days later urging the FAA to mandate the inspections. Under the order, Otters don’t have to be grounded but they do have to be inspected by Dec. 19 and the results reported to the FAA.