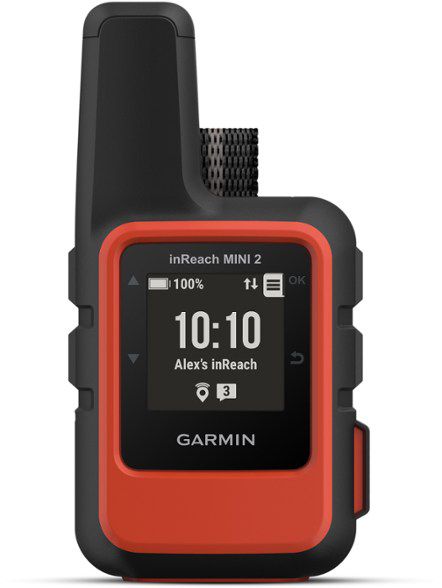 Like emergency handheld radio transceivers, emergency satellite communication systems are finding their way onto more pilots’ flight-bag “what if” wish lists. This week, Garmin announced an update to its popular inReach Mini compact satellite-link device, with two-way texting and SOS capabilities. In the “unlikely” prospect of an off-grid forced landing outside of cellphone service, investing in a satellite-based emergency communicator can be eye-catching.

Not too long ago, the only option for communication devices outside the onboard aircraft radios and cellular networks was a satellite telephone. But satellite voice-capable phones are expensive for a backup emergency device. Service plans are expensive, and phones typically are not equipped with navigation capability that could prove invaluable in an emergency situation. Garmin’s first satellite-linked communicator was the inReach Explorer+ released in 2017, and it was very popular.

This was followed a year later by the inReach Mini, and now the Mini 2, which, although it looks almost identical, adds improved battery performance—up to 30 days’ life—an improved user interface and a built-in electronic compass. It also uses a USB-C charging plug and offers push-button SOS capability and more.

Priced at $399, opting for the updated inReach Mini 2 will add 50 bucks over the street price for the original Mini.