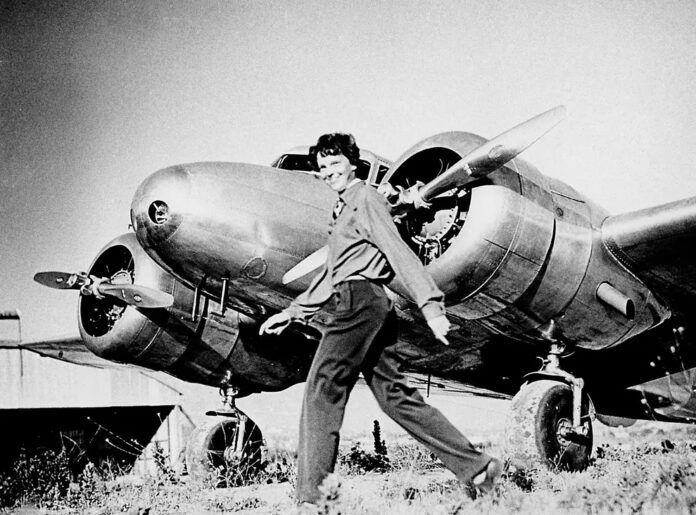 Construction is set to begin on a commemorative museum at the Amelia Earhart Memorial Airport (K59) in Atchison, Kansas. The airport in Earhart’s birthplace city will be the site of the Amelia Earhart Hangar Museum, which “will blend STEM education and historical storytelling to honor Earhart’s pioneering legacy while inspiring the next generation of aviation and aerospace pioneers in the pursuit of flight.”

A capital campaign, led by support from FedEx, Garmin International and Lockheed Martin, has set a goal of $15 million for the museum, $10 million of which has already been realized. The centerpiece display is the last surviving example of a Lockheed Electra 10-E, named Muriel. Named after Earhart’s younger sister, the radial-engine piston twin is identical to the plane Earhart flew on her infamous attempt to fly around the world in July 1937.

[Sidebar: the author met Muriel Earhart Morrisey in the mid-1970s when she served on the school board in Medford, Massachusetts. She had a self-recorded phonograph record made by her sister describing Amelia’s trans-Atlantic flight as a passenger and had come to play it for students at Medford High School. Amelia had given her sister a book with the record inside, and Muriel had put it on a shelf, did not know there was a record inserted and was hearing the recording for the first time, herself, that day.]

Also included at the museum will be 13 exhibits depicting Earhart’s life, starting with her growing up in Atchison and including events up to the height of her worldwide fame, in some ways rivaling that of Charles Lindbergh. Karen Seaberg, founder and president of the Amelia Earhart Hangar Museum, said, “We’re grateful for the generous support we continue to receive as we build this state-of-the-art museum in Amelia’s hometown in Atchison, Kansas—where her dreams began and will continue to encourage future generations to imagine their own possibilities. Our vision to celebrate Amelia Earhart’s world-renowned legacy to defy the odds and pursue her dreams is coming to life.”