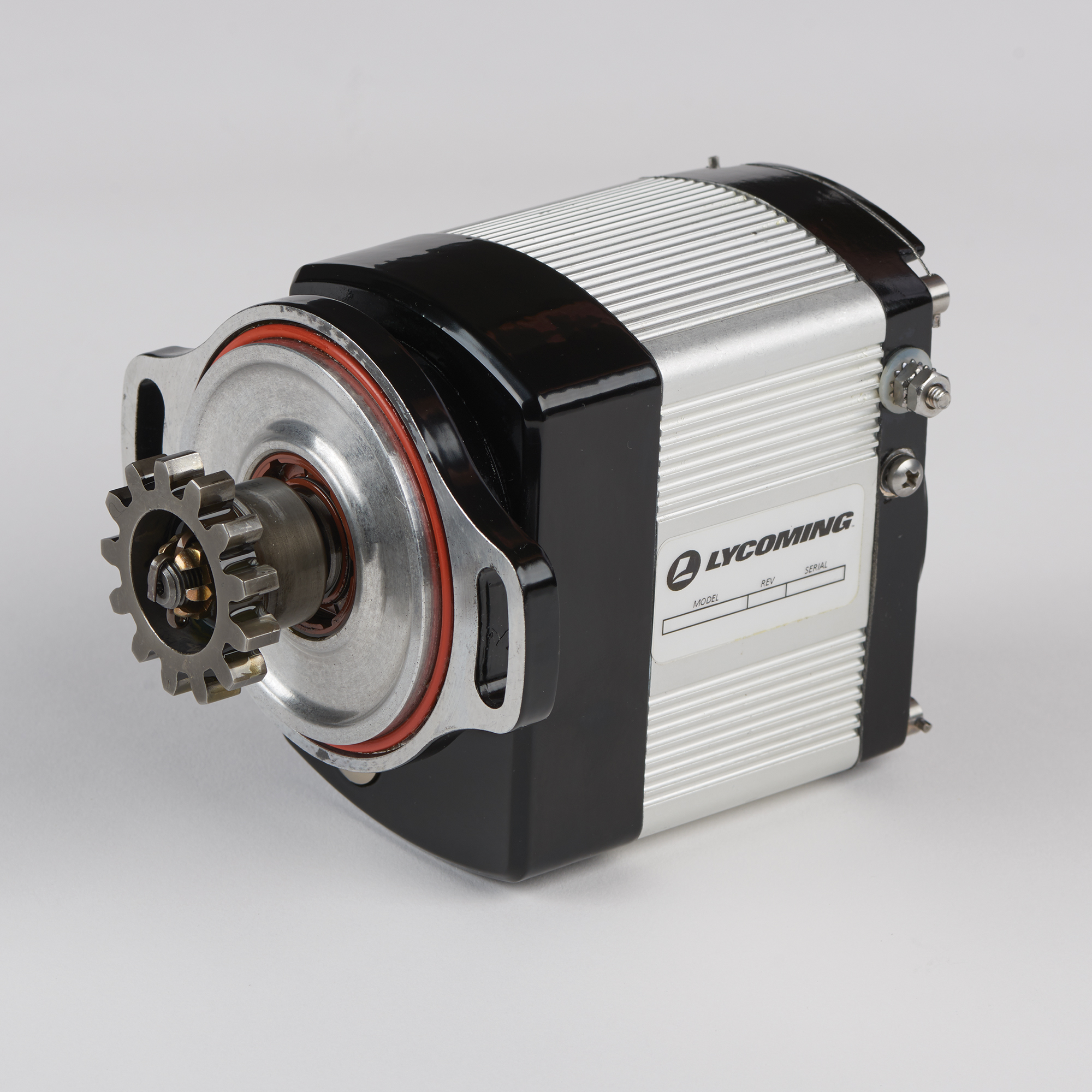 Lycoming debuted a new electronic ignition meant to be a bolt-on replacement for conventional magnetos. Dubbed the Electronic Ignition System (EIS), the devices have no internal moving parts and slip right into conventional magneto housings on four-cylinder Lycoming engines.

Currently the EIS is available only for the experimental market but the company is working toward FAA certification for retrofits. One exception is the CarbonCub XCub, which debuted this system with its CC393i. Also, six-cylinder versions are in development.

For experimental aircraft, variable timing will be available later via a built-in sensor to measure manifold pressure and assign a variable ignition curve based on estimated load. Lycoming says the EIS will have one advance curve only and be factory configured for each engine model. For now, though, the available EIS modules are fixed timing only.

For certified aircraft, the EIS initially will be configured for fixed timing, just like a magneto. The initial approvals are expected in the third quarter of this year, with Lycoming continuing development of a variable-advance version in early 2020.

In either fixed or variable timing configuration, the EIS requires ship’s power to function; it is not self-powering. Because of that, Lycoming recommends retaining one conventional magneto when a redundant power source is not available. For dual installations in certified aircraft, Lycoming expects to provide an external, redundant power source. For experimentals, builders are encouraged to construct electrical systems with sufficient redundancy or purchase the Lycoming-built backup battery system.

Prices have not been set, but Lycoming claims they will be competitive with other systems on the market.