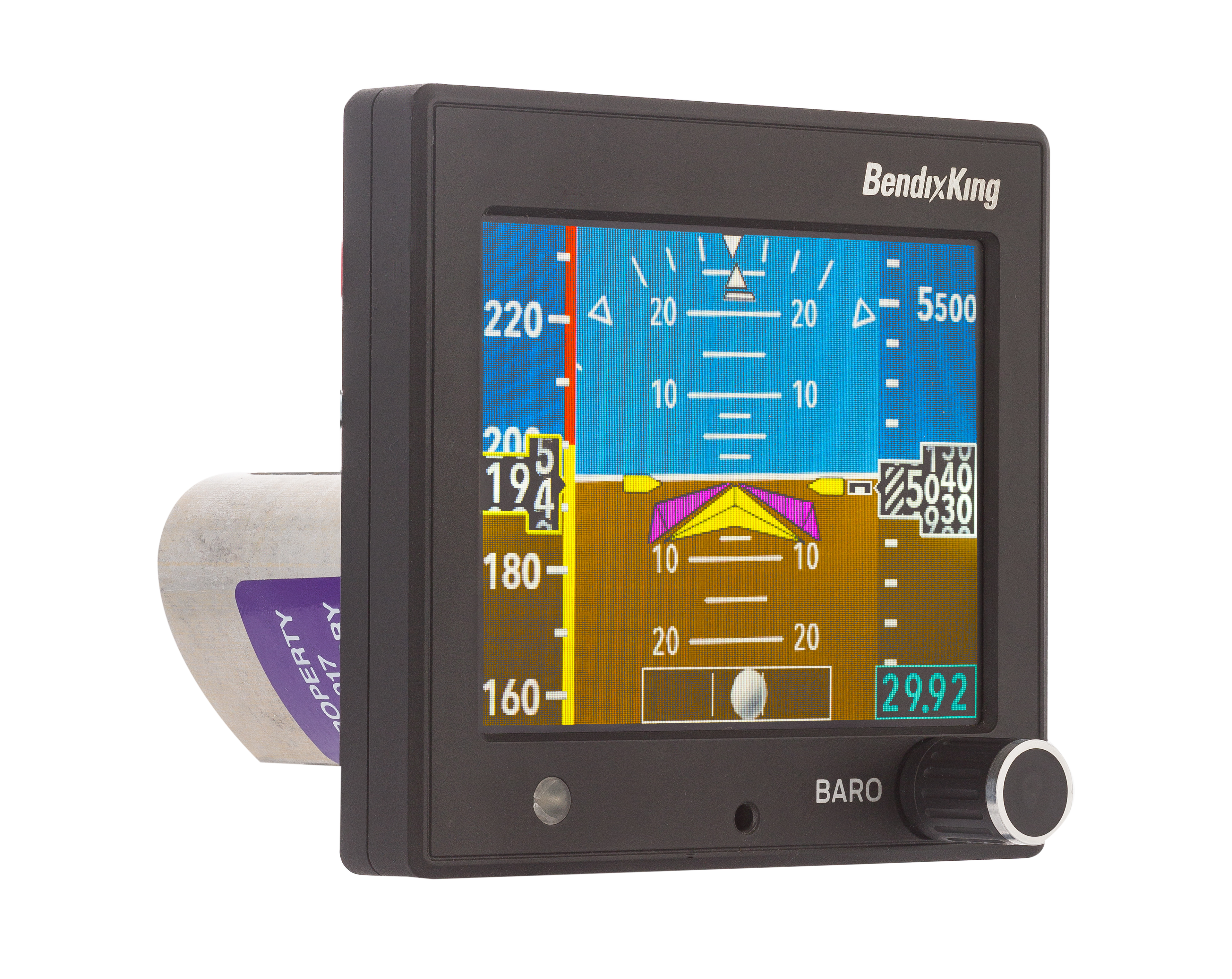 At AirVenture 2019 at Oshkosh, BendixKing was showing off three STC’d products, some of which have been snagged in the certification process for years. First, the KI300 retrofit EFIS, which the company calls AeroFlight. The big news surrounding the KI300 is that it can replace the aging and maintenance-intensive King KI256/255 vacuum-driven autopilot gyro that’s an integral component in a variety of King KFC-series autopilots. Priced at $5330, the KI300 has a backup battery for powering the display for up to one hour, has speed and altitude tapes (which can be turned off) and can be installed as the primary (or backup) attitude indicator as long as the airspeed and altimeter indicators are retained. The initial STC includes the Piper PA46 series, but the company said a wide variety of approvals will follow within weeks.

Last, the AeroVue Touch retrofit EFIS system that BendixKing was showing for experimental aircraft at last year’s AirVenture now has an STC for hundreds of certified aircraft. Priced at $14,995, the system has a near 4K display resolution and comes standard with Honeywell’s synthetic vision, electronics charting provided by Seattle Avionics and a wireless Bluetooth interface. The AeroVue Touch is compatible with third-party avionics including Garmin and Avidyne GPS navigators and can display a variety of traffic and weather sensors.

At the media briefing, BendixKing announced a new partnership with Pipistrel to equip the new Pipistrel Alpha King training aircraft with the AeroVue Touch and other BendixKing electronics. It said there will be more product announcements and certifications in the immediate future and we’ll report on them as they develop.