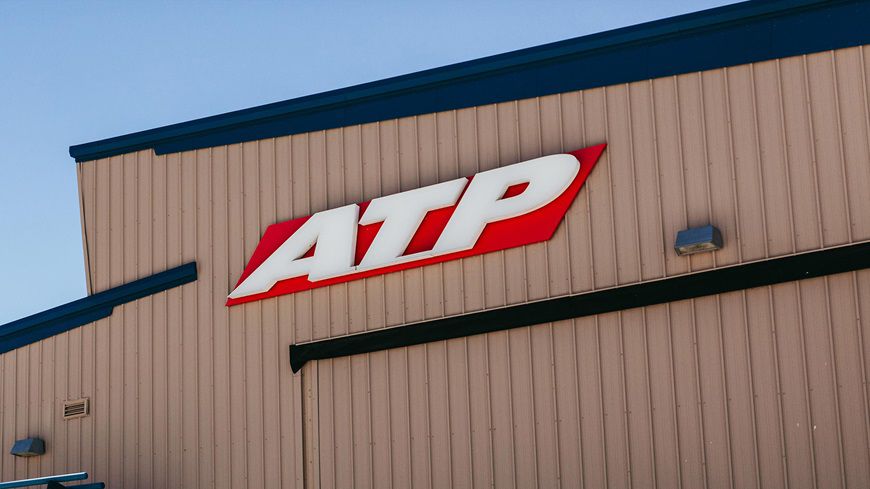 ATP Flight School has signed an agreement with Textron Aviation for orders and options for up to 100 Cessna 172 Skyhawks, the companies announced at AirVenture on Tuesday. According to ATP, the new aircraft will be supplementing and replacing aircraft in ATPs fleet and will be used exclusively by students in the school’s Airline Career Pilot Program. The agreement extends through 2023.

“Our students count on us to provide them with the most efficient path to the airlines, and we rely on the Cessna Skyhawk for delivering on the commitment,” said ATP President Justin Dennis. “Continuing to invest in our students’ success with this fleet order allows us to put the best training aircraft into their hands, setting the foundation they’ll carry with them throughout their career as they go on to fly for our airline partners and every major U.S. airline.”

ATP operates a fleet of over 375 aircraft and says it flies approximately 31,000 hours per month. The school’s fleet currently includes 162 Skyhawks, 20 of which it has taken delivery of over the last year. ATP also operates Piper Seminoles and Piper Archer TXs.