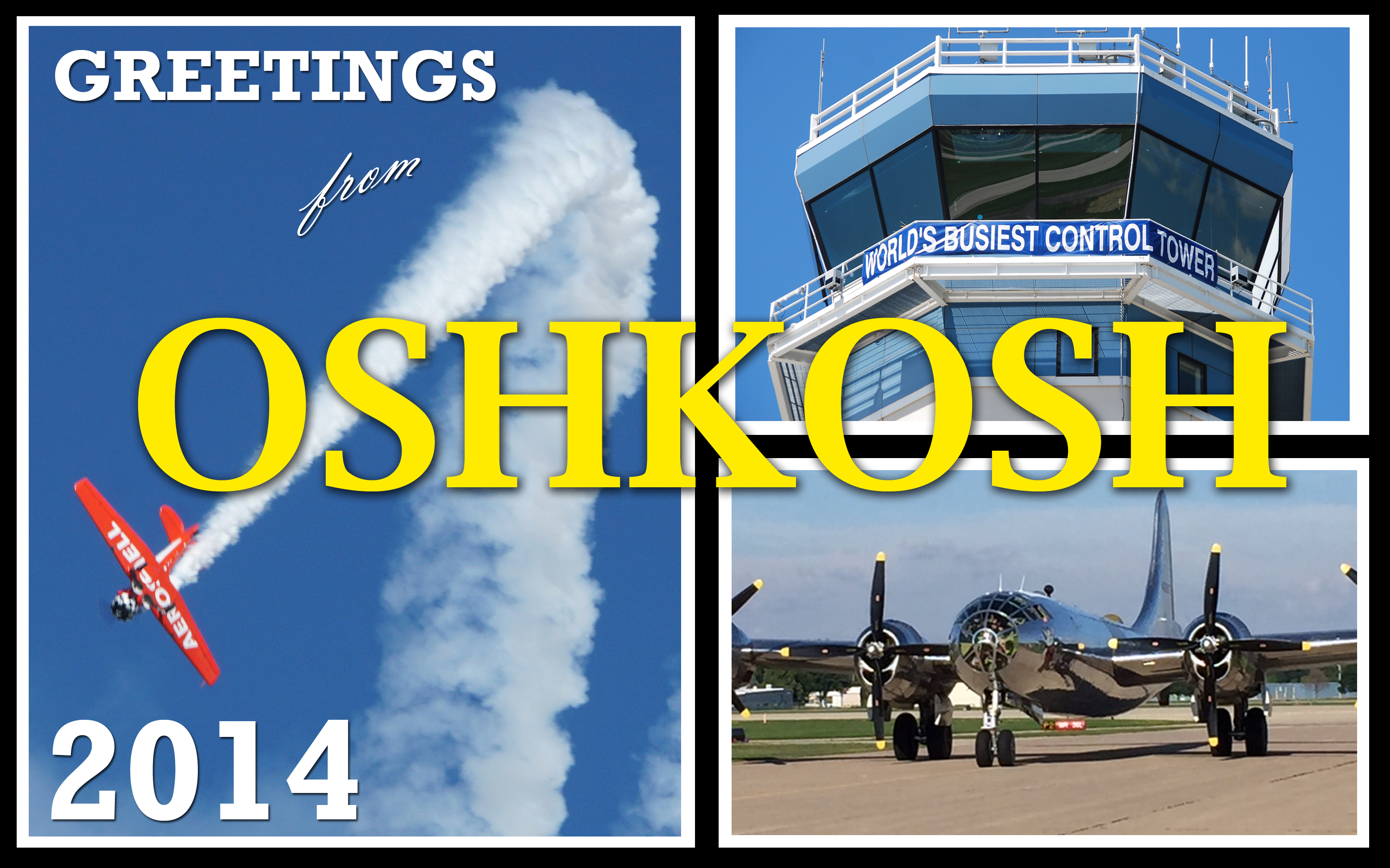 AirVenture 2014 was a breath of fresh air that aviation enthusiasts (and a few hardened industry veterans) needed. Attendance was trending significantly upward, with the total for the week reaching over 500,000 people. For the first time in several years, both aircraft camping and parking areas filled up by midweek. Over 300 more aircraft were on display than the previous year.

EAA completed its first One Week Wonder aircraft build, a Zenith CH 750 Cruzer, which flew for the first time the Tuesday after the show. Terrafugia left its Transition flying car—which it had flown at Oshkosh the previous year—at home, in favor of showing off a full-scale test version of a motor pod for the TF-X at the new Innovations Pavilion. PC-Aero got some attention with its solar-electric proof-of-concept Sun Flyer and Cessna introduced the JT-A, a diesel-powered 172.

There was talk of seeing a notice of proposed rulemaking to change the third-class medical rules by the end of the year, with FAA Administrator Michael Huerta saying that he had already reviewed and signed a draft of the proposal. Airbus announced that it would be joining the Perlan Project to work on the Perlan II, a sailplane designed to fly up to 90,000 feet—Perlan II went on to set a new record in the absolute altitude on a glider by flying to 65,605 feet pressure altitude on August 28, 2018—and to wrap up the experience that year, the U.S. Air Force Thunderbirds put in their first-ever Oshkosh appearance.

Paul Bertorelli - January 25, 2020
Diamond Aircraft builds composite airplanes in two factories, one in Austria and one in London, Ontario. In this long-form video, AVweb's Paul Bertorelli reports on how the Ontario plant turns out the DA40 single--both the Lycoming and Austro diesel versions--and the impressive DA62 twin.

Face Winter And Spit In Its Eye

AVWeb Insider Paul Berge - January 25, 2020
Be warned: This is not one of those mid-winter pieces touting the glories of ski-flying in Carbon Cubs above Dr. Zhivago frozen lakes.
Read more